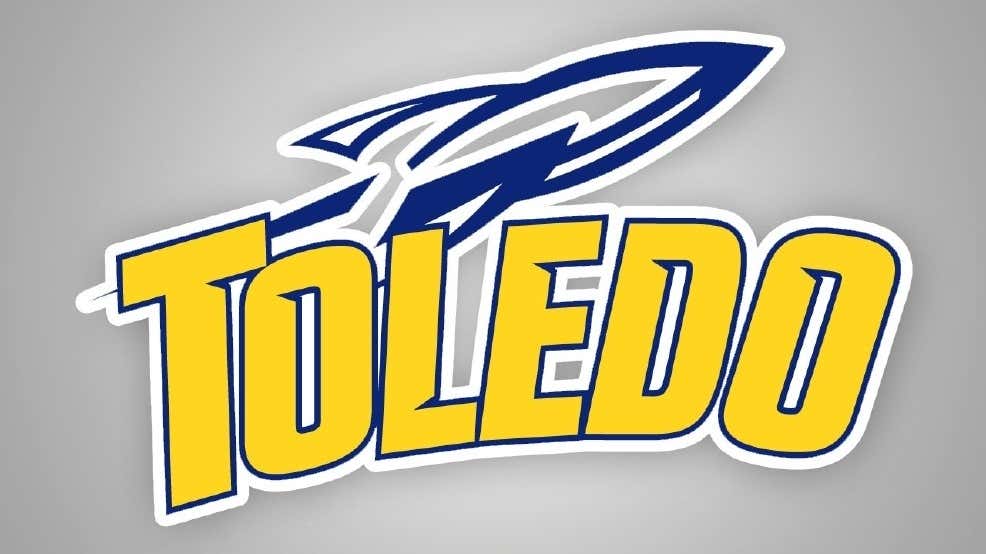 Yesterday, Toledo tweeted out what they thought to be a nice, harmless proposition: 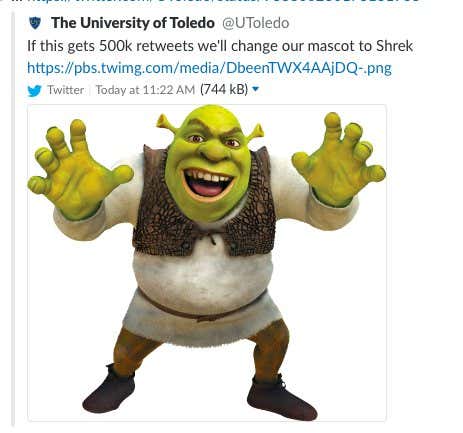 Nice way to get a few thousand retweets, right? Maybe a few hundred followers while you are at it. This is kind of a scummy way to go viral, but the social media game doesn’t really have morals, so whatever. It was a funny, harmless tweet for a Tuesday morning.

But holy Toledo! Next thing you knew, it blew up: 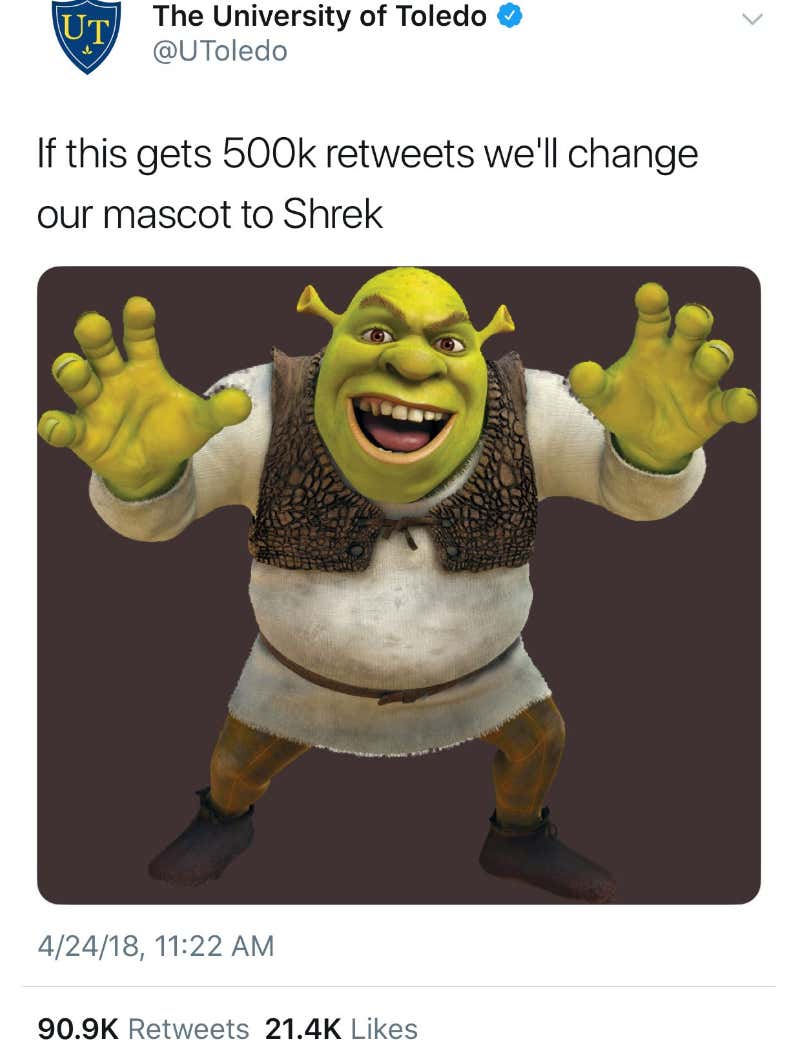 500k retweets didn’t seem far off. What would Toledo do if they actually did get to 500k? Well, we’ll never know, thanks to Toledo showing absolutely ZERO balls and deleting the tweet:

They say that countries, companies, and stars fall apart when they go away from what got them there. The hard-working rookie spends an offseason in the club instead of the weight room and he wonders why he is in a sophomore slump. Unfortunately, this is what is happening here with Toledo. #MACtion is what made Toledo. #MACtion is what made them tweet that out. You know what isn’t #MACtion? Deleting a tweet.

USA Today-“We are definitely not changing the school mascot to Shrek,” she said. “If we do reach a half million (retweets), we’d plan something special for Rocky.”

I can just imagine the social media manager at Toledo this morning tweeting that out with a big smile on his/her face. They were probably the star of the office this morning. They went from unknown to known around the office as “the Shrek tweet person.” Before they knew it, they were getting pulled into the school president’s office. The faster they rise, the harder they fall.

The good news for Toledo is their current mascot, Rocky, is not that bad: 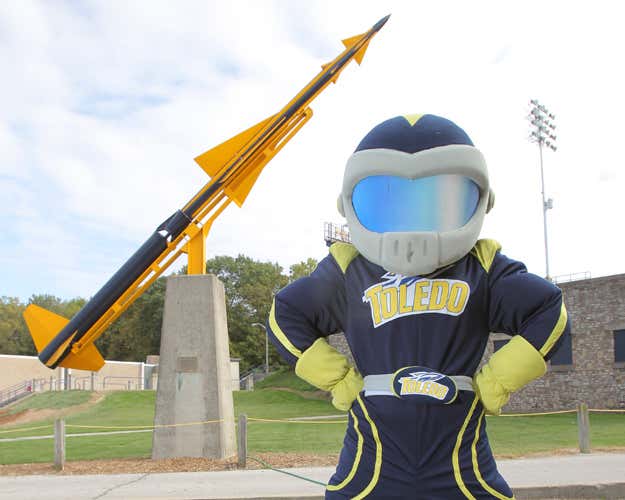 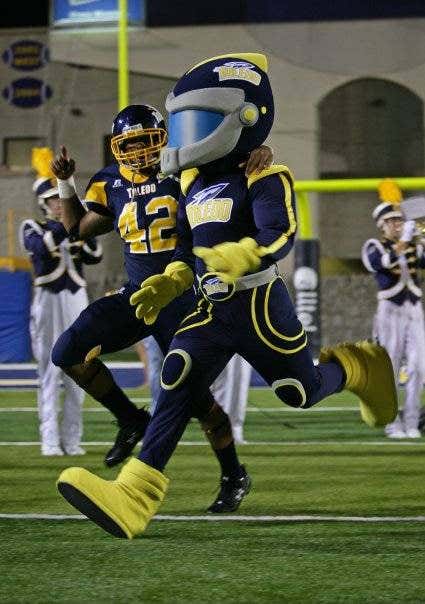 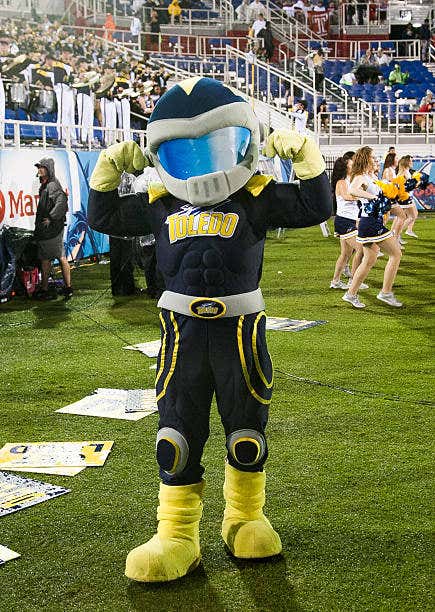 I would rank him as a top 25 mascot in college football. However, Toledo could have done a lot with Shrek as their mascot. They could’ve renamed their stadium “The Swamp” and their student section could just yell “WHAT ARE YOU DOING IN MY SWAMP” and “IT’S NEVER OGER” all game long:

Give them “Toledo is love, Toledo is LIFE” shirts. Boom, you have the most intimidating fan section in the conference.

These next two videos are NSFW: