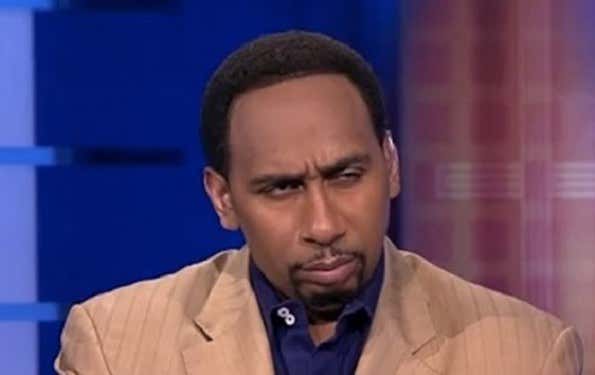 Last night multiple old tweets from Josh Allen resurfaced. A lot of them were funny, but some of them didn’t paint Josh Allen in the way he would like: 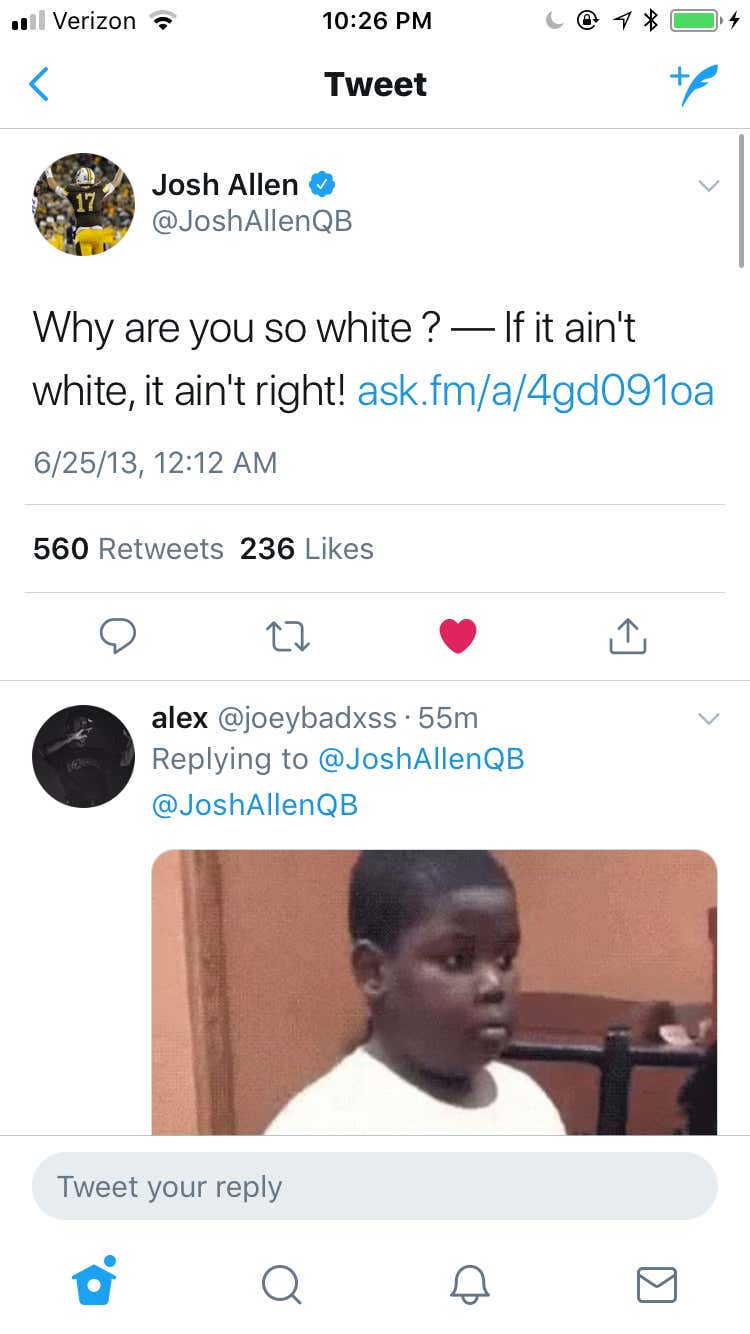 The tweets resurfaced throughout the night, but didn’t go viral until around 11ish PM. So, Josh Allen spent the night before the biggest day of his life in crisis mode. His first move? Call Stephen A. Smith to apologize:

To think that Josh Allen’s team full of agents and crisis mode managers decided that his first move after all of this was to call Stephen A. Smith is hilarious. I guess I missed the memo that Stephen A. Smith is now the gatekeeper of all racial incidents in America and he can clear all names of potentially being racist. Of all the moves that they could’ve done, Josh Allen and his team decided that calling Stephen A. Smith at 2 AM was the correct one. I can’t get over it. At a loss of words.

They even sent him a Modern Family clip! 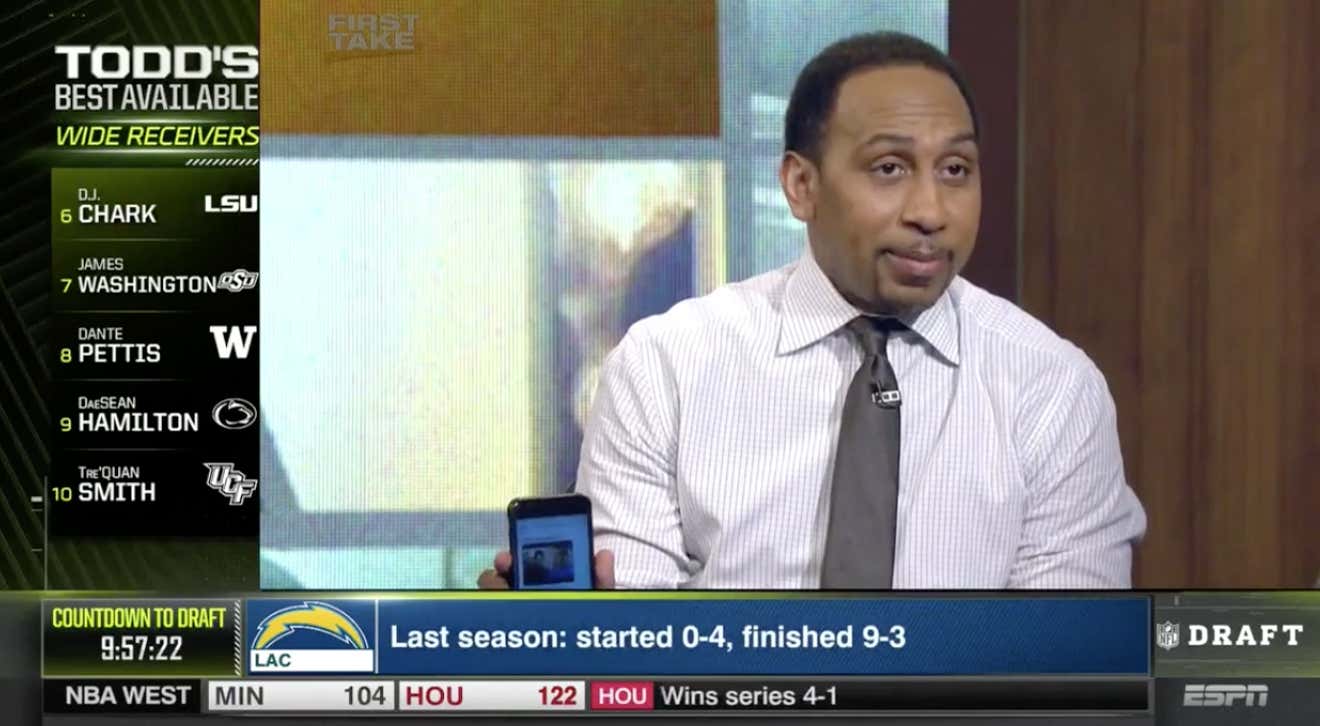 From Josh Allen to potentially being blackmailed:

To Josh Allen playing damage control through Stephen A. Smith, the 2018 NFL draft is the best soap opera for men since the WWE.