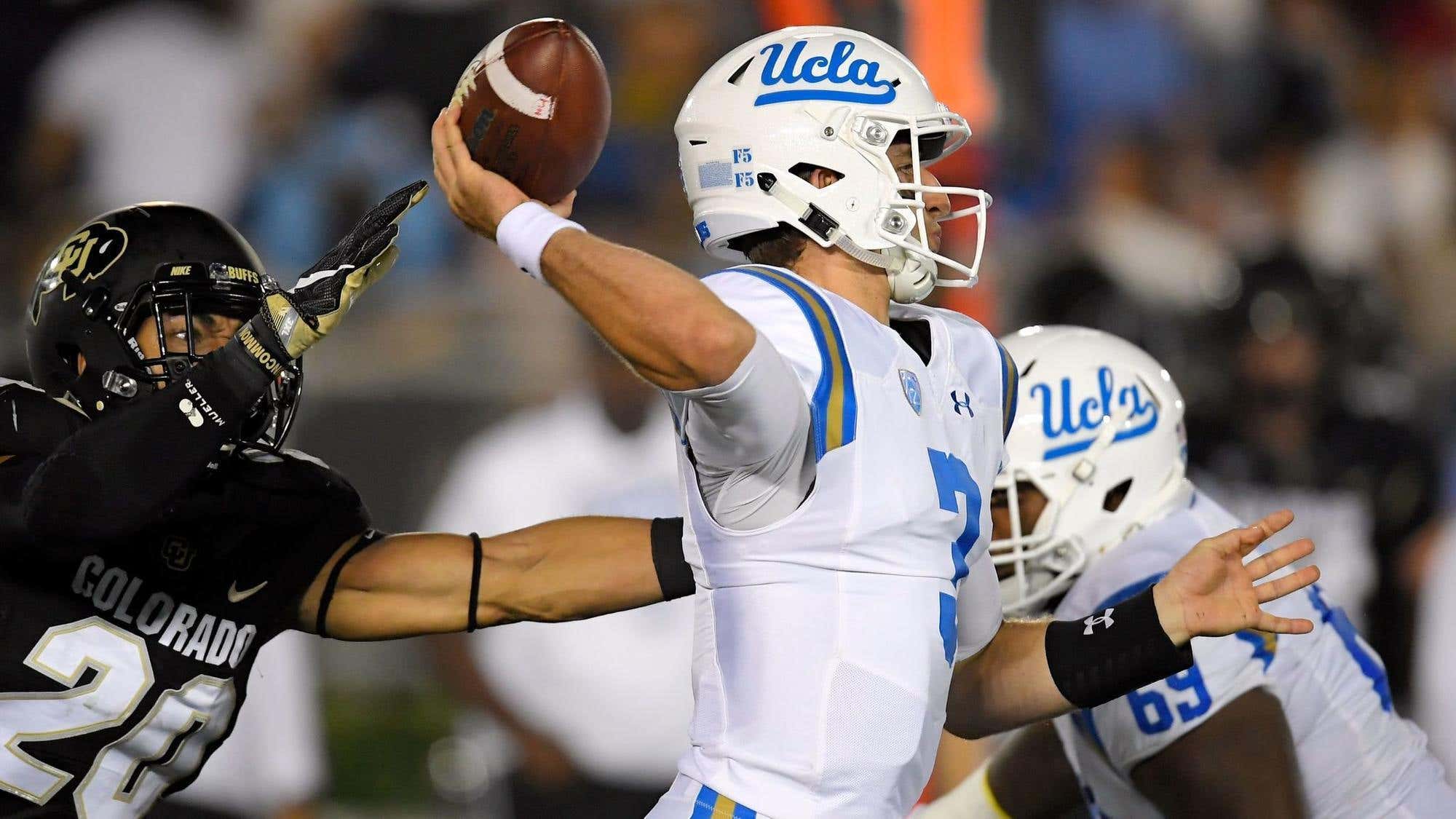 Baker Mayfield is a Brown. His journey to save the Cleveland franchise will begin in August. With the draft now being in the rearview mirror, stories of how the Browns landed on Mayfield are beginning to come out. As predicted, they are entertaining.

Canton Rep-“Here’s the honest to God’s truth,” he said. “From the start of this college football season to the end of the season, I had Darnold No. 1 and Baker No. 2, (Josh) Rosen No. 3, (Lamar) Jackson No. 4 and (Josh) Allen after that.

“On our way through everything, you couldn’t tell me Darnold wasn’t the best. I did all my evaluations of the season.

“Then comes the part where you meet them off the field. You watch their workouts. You watch everything. And Baker blew me away. Highly, highly intelligent. Highly competitive.

“And he had a trait that some of the good ones have. I call it efficacy. That includes the power to effect other people. I thought that of all the quarterbacks I watched, he stood out far and above the other guys. When he walked into a room, you knew he was there.”

How else did Baker Mayfield jump over Rosen in the Browns mind? Look no further than an interaction in an airport with UCLA’s volleyball team:

“I was at an airport,” he said. “UCLA’s volleyball team was in front of me. You heard so much about Rosen. He’s this or that. We all know how people talk.

“So I asked one of the volleyball coaches, ‘What’s Rosen like?’ He said, ‘Aaaaa, you should probably ask his girlfriend. She’s one of the players. She’s over there.’

“I don’t know what all this means, but there was something about him that bothered me.”

That’s all he said. Nothing else. Highsmith doesn’t seem like he went to talk to Rosen’s girlfriend. All he had to hear to drop Rosen a bit further than Baker Mayfield and Sam Darnold on his big board was just hearing that he had a girlfriend on the volleyball team. Bizarre. You can’t say something like this and not finish the thought.

Even Highsmith himself said, “I don’t know what all this means, but there was something about him that bothered me” about this situation. Talk about a quote that is a microcosm of the Browns franchise over the past two decades. Maybe Highsmith should’ve done a little bit more soul searching here. Why was it that Josh Rosen’s volleyball playing girlfriend made him so turned off on the Rosen One?

Of course, we could’ve had a “he has an ugly girlfriend” Moneyball situation:

But that’s not the case: 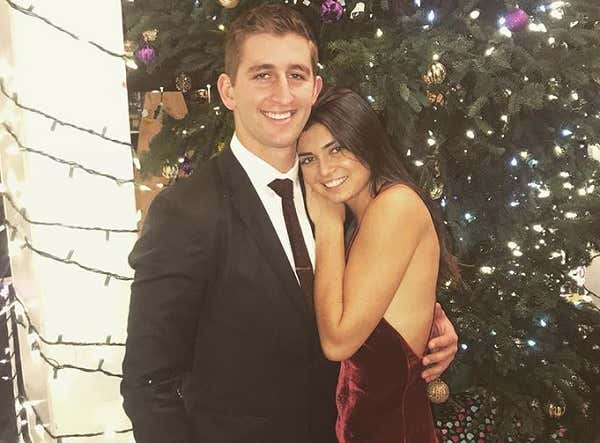 Funny enough, I also saw UCLA’s volleyball team in an airport recently. No surprise here, but they were GIANTS. A team full of attractive, tall females. I walked behind them for around 50 gates before I arrived at my gate and looked on in awe. Maybe Alonzo Highsmith was intimidated? That is a possibility because if I had to say a word to any of those players it would’ve gone pooooooorly. Outside of that, I don’t know how to explain this one outside of the Browns just being the Browns, which will never get old.