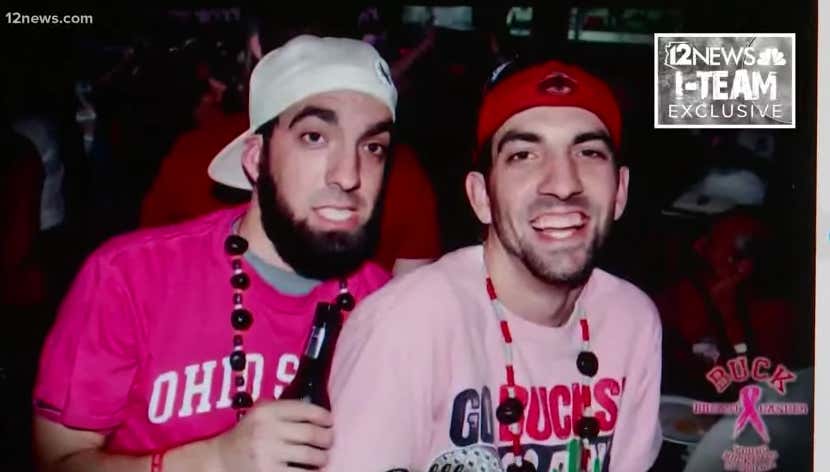 Washington Post-Two high school sports reporters in Arizona have been banned from all sporting events after an investigation by a competitor revealed the pair had used their status to ask the athletes they covered for sexual photographs and videos.

Twin brothers Jeff and Zach Edgington, who are 31 years old and are known as the “Edge Twins,” had reported on high school sports in central and southern Arizona dating back to 2014, according to the pair’s tweets, which until yesterday were public.

Getting involved in sports journalism is tough. No kid graduating J-school dreams of covering the high school basketball beat, but it beats being out of work. A lot of sports journalists get their start covering high school sports. You have to respect the hustle. They are paying their dues. You know what you don’t have to respect? Covering the high school beat with your twin brother at the age of 31 and having a nickname, I assume, was given to you by yourself. Along with not having to respect that, you should also have all the signals that you may be dealing with a pair of incredibly weird men.

As early as 2016, according to one victim, who spoke anonymously with NBC 12 News in Phoenix, one of the brothers began texting her with questions that didn’t pertain to high school sports, and the messages became more personal over time.

“One of them asked me to send them a picture of me in a bikini and that he would send me a picture back of him,” she told 12 News.

Another female student athlete from a different school told the station one of the brothers told her she was “cute” and asked if she had a boyfriend.

A baseball player at Notre Dame Prep in Scottsdale, Ariz., provided messages to the station and to the website Arizona Varsity in which Jeff Edgington asked him to streak through his house and perform naked push-ups recorded on video.

“If ur game. Keep it between us,” read the message, which was sent through Snapchat.

Bizarre. What a weird, weird twist in this bizarre story.

12 News in Arizona spoke to high school students from Scottsdale, Phoenix, Gilbert, and Mesa, all of whom got “troubling” messages from one of the twin brothers. This was a widespread operation by these two. 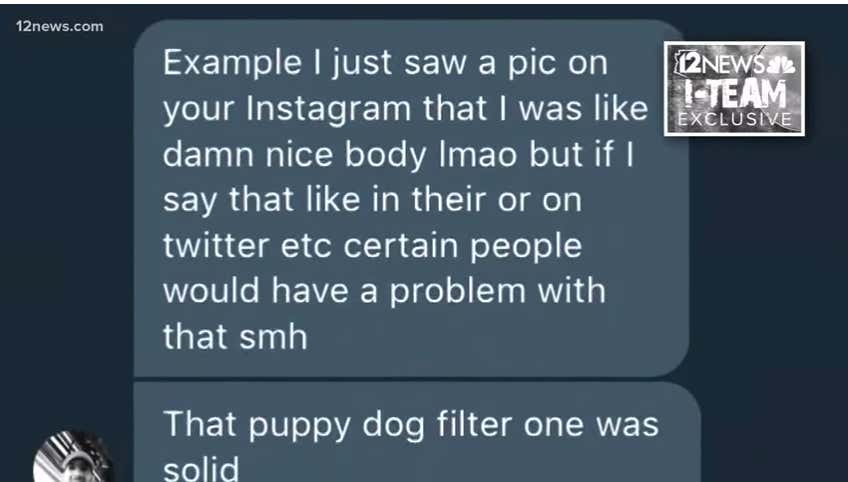 This entire story is further proof to my theory that you should never trust a grown man who says “lmao.” 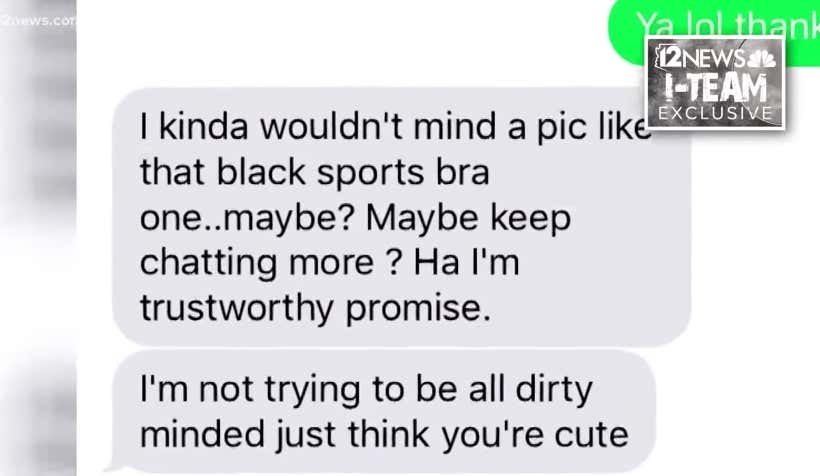 Sheesh! A neckbeard like you read about! Stay away from men who say lmao and have neckbeards. ALWAYS!

Neither Jeff nor Zach Edgington replied to The Washington Post’s requests for comment, but Zach Edgington told 12 News, “I do not think that my twin brother or I have done anything inappropriate.”

“My response is that there’s nothing with anybody underage,” he said. “I don’t have any negative thoughts or idea in my head ever. This has blown up where it’s actually causing my brother and I self-harm.”

“My response is that there’s nothing with anybody underage” is a psychotic response. The amount of self-justifying that had to go on in these two minds over the past few years has to be crazy. As they say: crazy is as crazy does.

Looks like we’ve seen the end of the Edge Twins….lmao!