This weekend at Connecticut College is “Floralia,” the school’s version of a spring weekend. Most colleges have similar events, but Connecticut College has the distinct honor of having it on the same weekend as Cinco De Mayo. Combining Cinco De Mayo and spring weekend is a quick way to have a campus full of blacked out kids, so it would make sense if Conn College’s administration is a bit concerned about alcohol safety. Maybe send out a friendly reminder to practice good drinking habits, right!? Well, it turns out Connecticut College’s dean of student life isn’t concerned as much about student’s livers as he is about them potentially **gasp** appropriating Mexican culture on Cinco De Mayo: 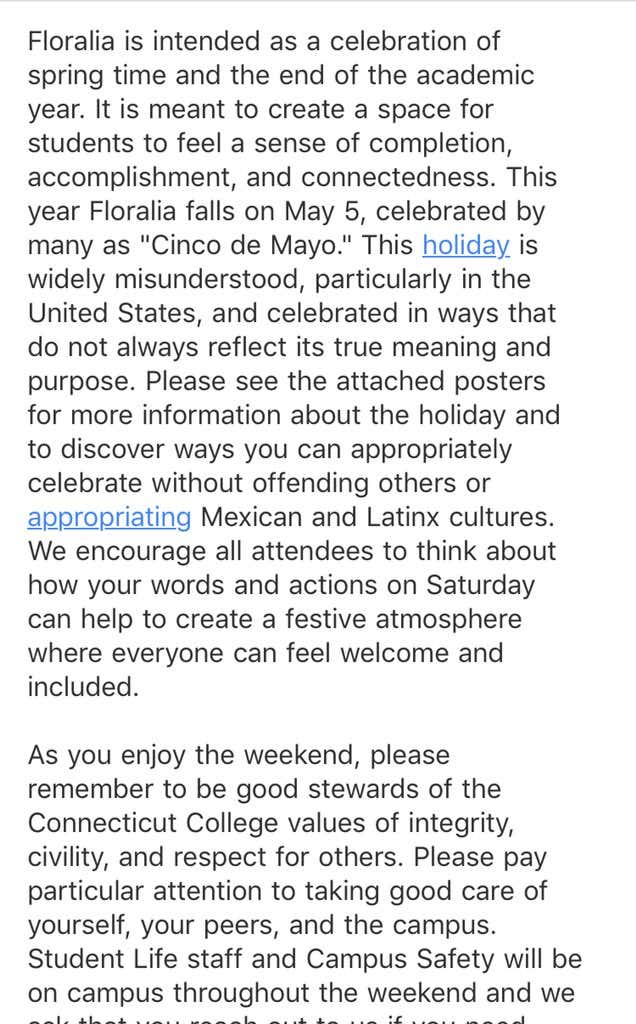 Although a bit forced, the dean’s email wasn’t that bad. Where the real #FACTS about not appropriating Mexican/”Latinx” culture came through the “attached posters:” 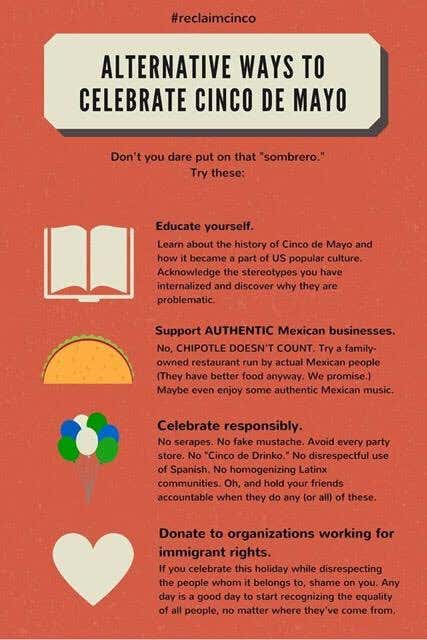 Asking Conn student’s to educate themselves on a day when they will all be drunk from the second they rise until the second they fall asleep is ambitious. I’m all for supporting local businesses but telling me “no, CHIPOTLE DOESN’T COUNT” in my task to receive my #IAmNotCulturallyAppropriating badge is just wrong. Eating at Chipotle MEXICAN GRILL shows I am cultured, okay? It says it in the name. I’d argue I should receive extra points everytime I get tacos from Chipotle MEXICAN GRILL.

I do hope Connecticut College kids celebrate responsibly this weekend with no serapes, mustaches, or uses of that disrespectful term “Cinco de Drinko.” Remember, fellow Camels (Conn College’s mascot), avoid EVERY party store. Even if it’s your friends birthday! Going to a party store on the weekend of Cinco de Mayo means you are a racist deplorable PIG!!! You are SWINE! Zero exceptions!

It’s a shame the Dean isn’t opening a hotline to which students could call and send pictures wondering if their outfit was, indeed, culturally appropriating any culture. I’d love to hear the Dean’s thoughts on an outfit like this: 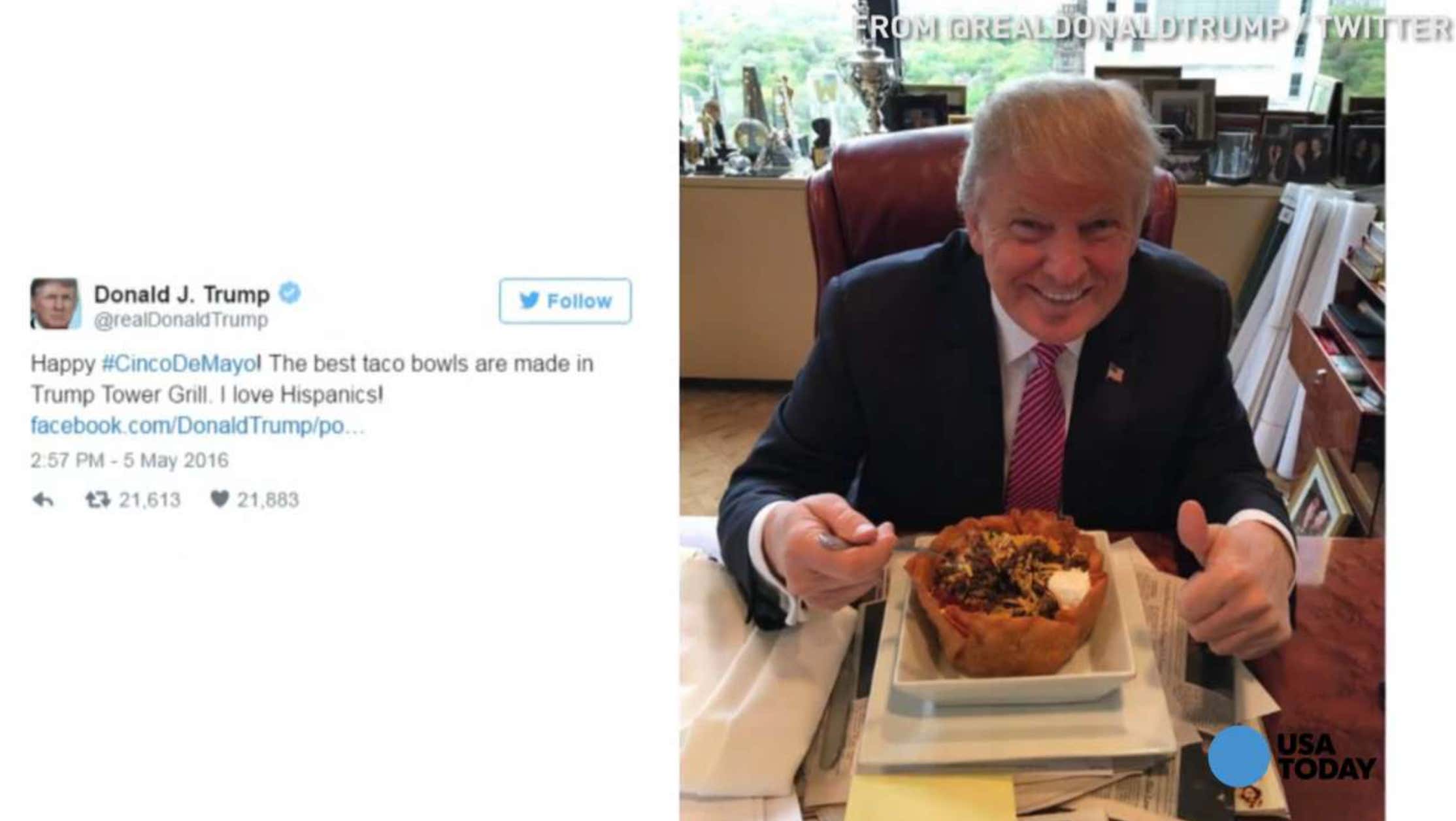 We’ll keep an eye on Conn College this weekend to make sure there aren’t any awful crimes committed such as wearing a sombrero or a fake mustache. It’ll be fascinating to see if there are any other “how to not culturally appropriate” guides sent out in the future to Conn students. For example, maybe one will be sent out for St. Patri….oh wait, nevermind, that’s not gonna happen. Silly me!