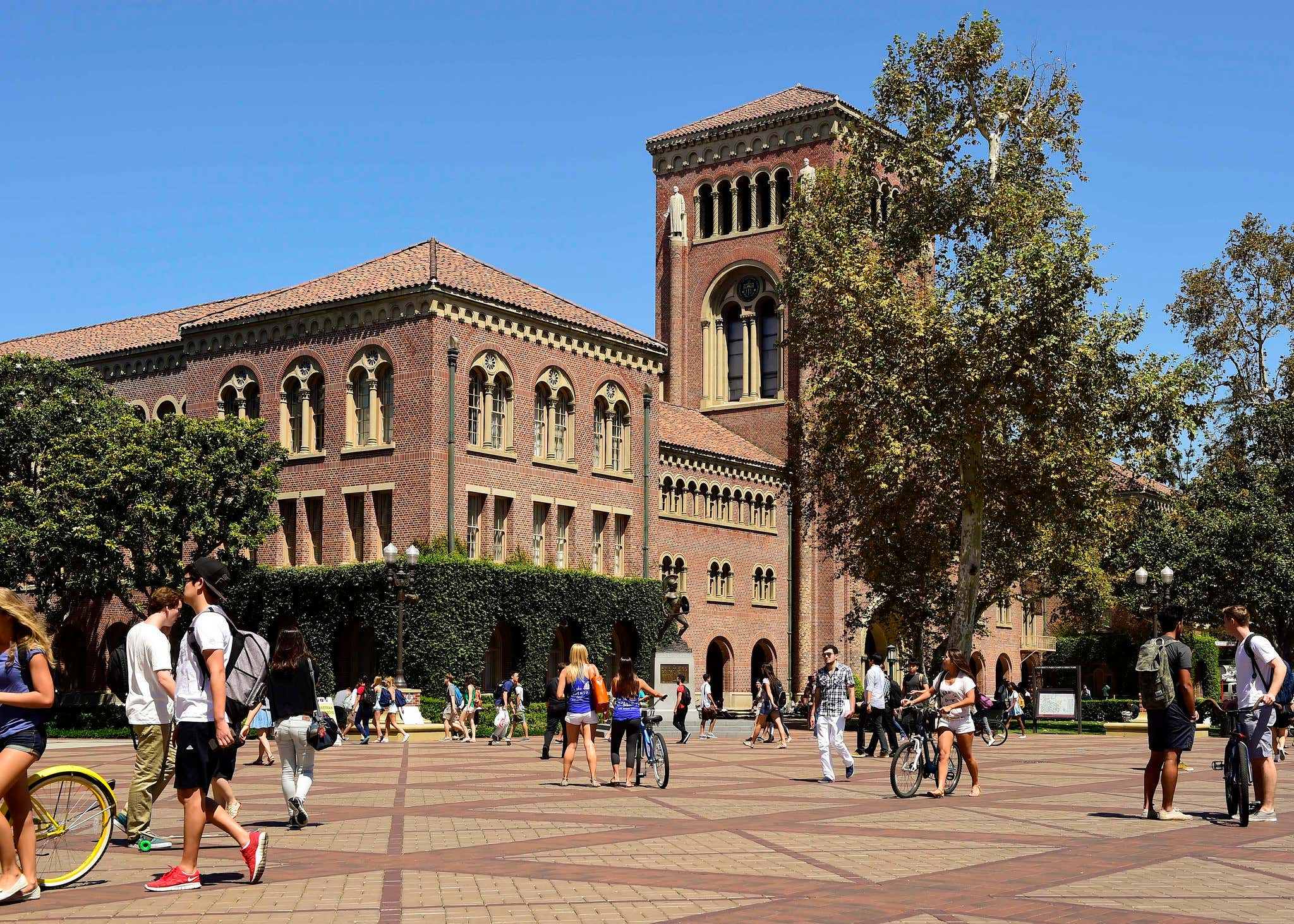 Meet Josh Masters, a 22-year-old student at the University of Southern California: 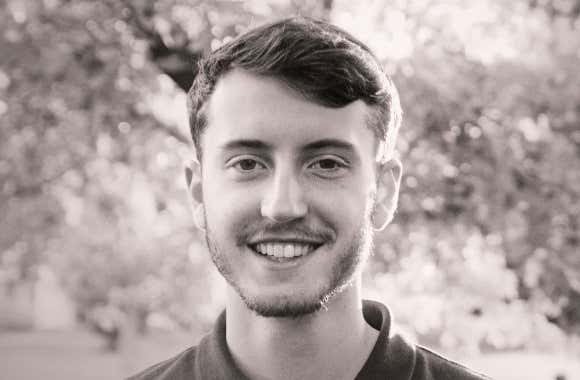 Josh Masters is a part of Delta Kappa Alpha, a co-ed fraternity. I’ve never heard of such concept before today. I’m not sure what the point of having “a national gender-inclusive” group is and still calling it a fraternity, isn’t that just a regular club? Fraternity comes from the Latin word frater, which translates to brother. Sorority comes from the Latin word soror, which translates to sister. Frats are for dudes. Sororities are for girls. Other groups are clubs. Just ask the old school Romans.

So, Josh Masters decided to post a meme to lighten the mood a little bit surrounding the unsafe area right near campus: 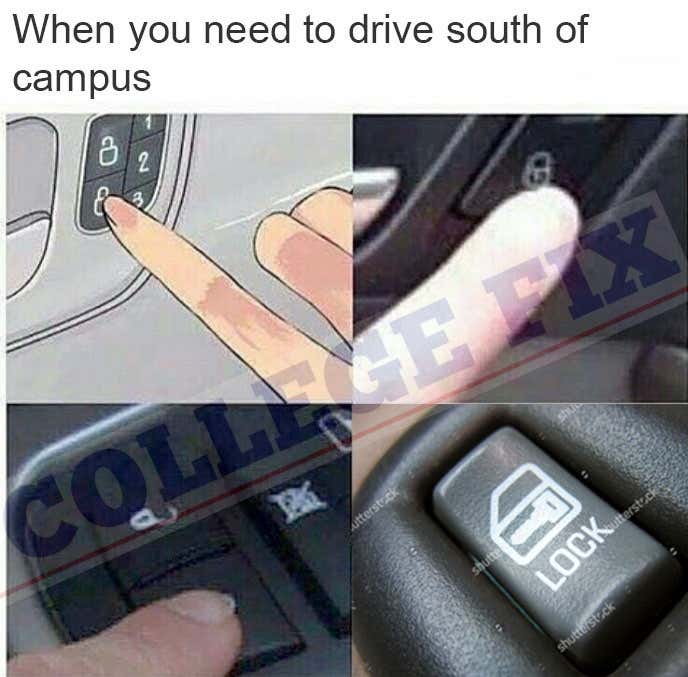 This caused a bit of a stir in his co-ed fraternity:

The College Fix-Josh Masters, a 22-year-old USC student, posted a meme on a Facebook page suggesting people should lock their car doors when south of campus, it started a chain reaction that ultimately led him to be brought before his peers for a trial.

The trial Masters faced last spring was not implemented or overseen by campus administration. It was a peer-led effort through Masters’ fraternity, Delta Kappa Alpha, a venerable institution at USC that’s not under the private school’s purview. It’s a co-ed, cinematic arts-based frat that he joined during his sophomore year.

The end result? Masters was found guilty of violating his fraternity’s respect regulations for online communication and had to say he was sorry or risk being suspended or possibly kicked out. Masters ended up making the formal apology in person.

Masters had not posted it on a Delta Kappa Alpha Facebook page but actually another one called “USC Memes for Spoiled Pre-Teens.”

If there was ever a need for evidence why not to join a co-ed fraternity it’s right here. A harmless meme in a “spoiled pre-teens” Facebook group caused fake outrage and his fraternity, a group that should stand by you in such a ridiculous situation like this, put him on “trial.” Colleges, one big bubble of fake outrage. 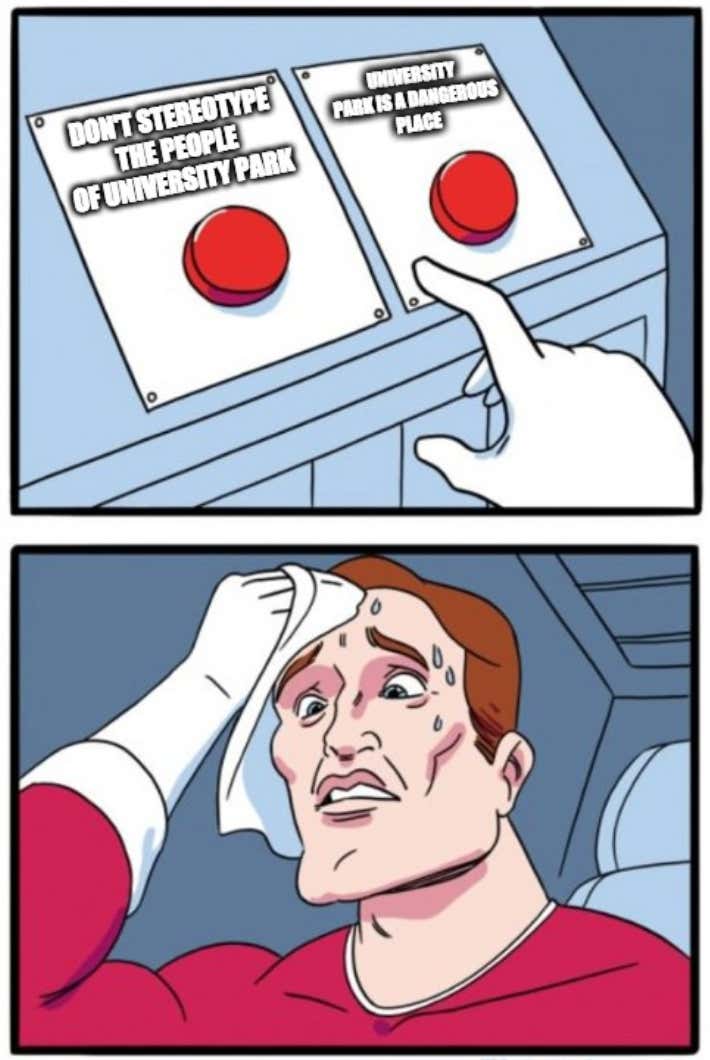