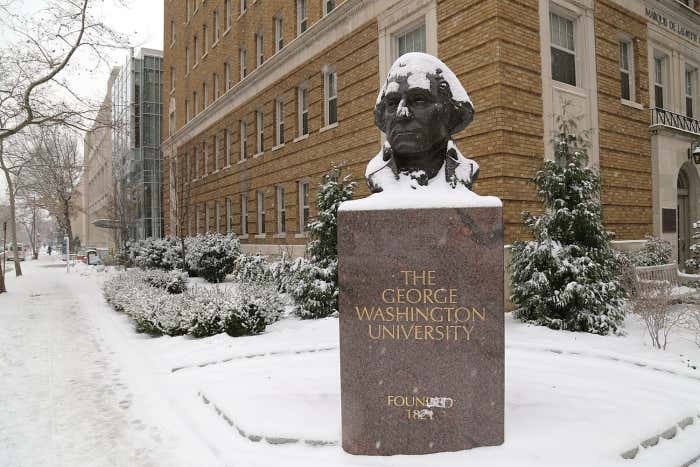 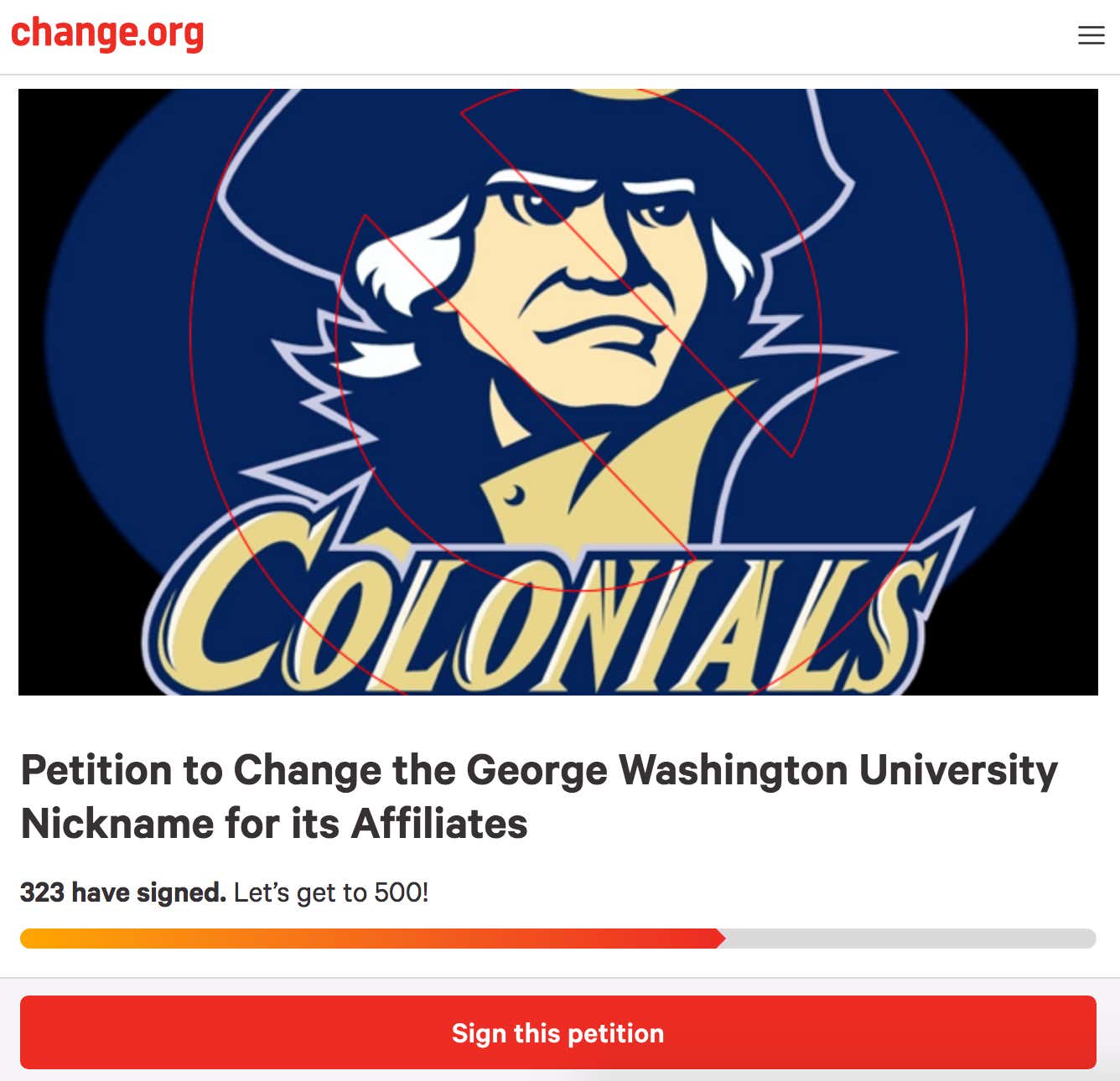 Change.org-We, as students, faculty, and staff of the George Washington University, believe it is of great exigence that the University changes the official nickname for its affiliates. The use of “Colonials,” no matter how innocent the intention, is received as extremely offensive by not only affiliates of the University, but the nation and world at large. The historically, negatively-charged figure of Colonials has too deep a connection to colonization and glorifies the act of systemic oppression.

A discussion about the nickname is obviously well warranted. The Colonials are taught to young minds, like myself, in college history classes like they were Jihad terrorists, so it’s no surprise to see comments like this:

Washington Post-The GW Hatchet, the student newspaper, quoted sophomore Andrew Hesbacher as saying, “Colonialist, terrorist, murderer. In a lot of places that’s what colonials mean to people. Why would we continue to call ourselves that?”

The Colonials, in the United States (other examples of colonializing are often neglected in the curriculum of history teachers), were far from perfect. If you think that it destroys your reputation as a college, I understand why you would want the nickname changed. However, there are people out there who happen to look at the colonials as the group of people who fought for our freedom against Britain, who wrote the constitution and declaration of independence, etc. That’s why George Washington “would continue to call” themselves Colonials.

In this video, we will see filmmaker Ami Horowitz interviewing students who even suggest changing the school’s entire name!

“He was an important man back then….” oh, the first president of this country, the one who rejected kingship? No importance anymore. Alert the presses: time to take down Mount Rushmore.

However, give these students a chance, let’s see if they have any suggestions for other nicknames:

Washington Post-In February, Chua said, the Student Association held the first “Hippo Day,” handing out cupcakes and stickers of hippopotamuses. “It was a fun event,” Chua said. “We tried to amplify calling ourselves the hippos rather than the Colonials.”

George Washington Hippos. Rolls right off the tongue. What about the families of the 3,000 people killed by hippos every year? You want to nickname your school after a deadly animal like that?!?!? 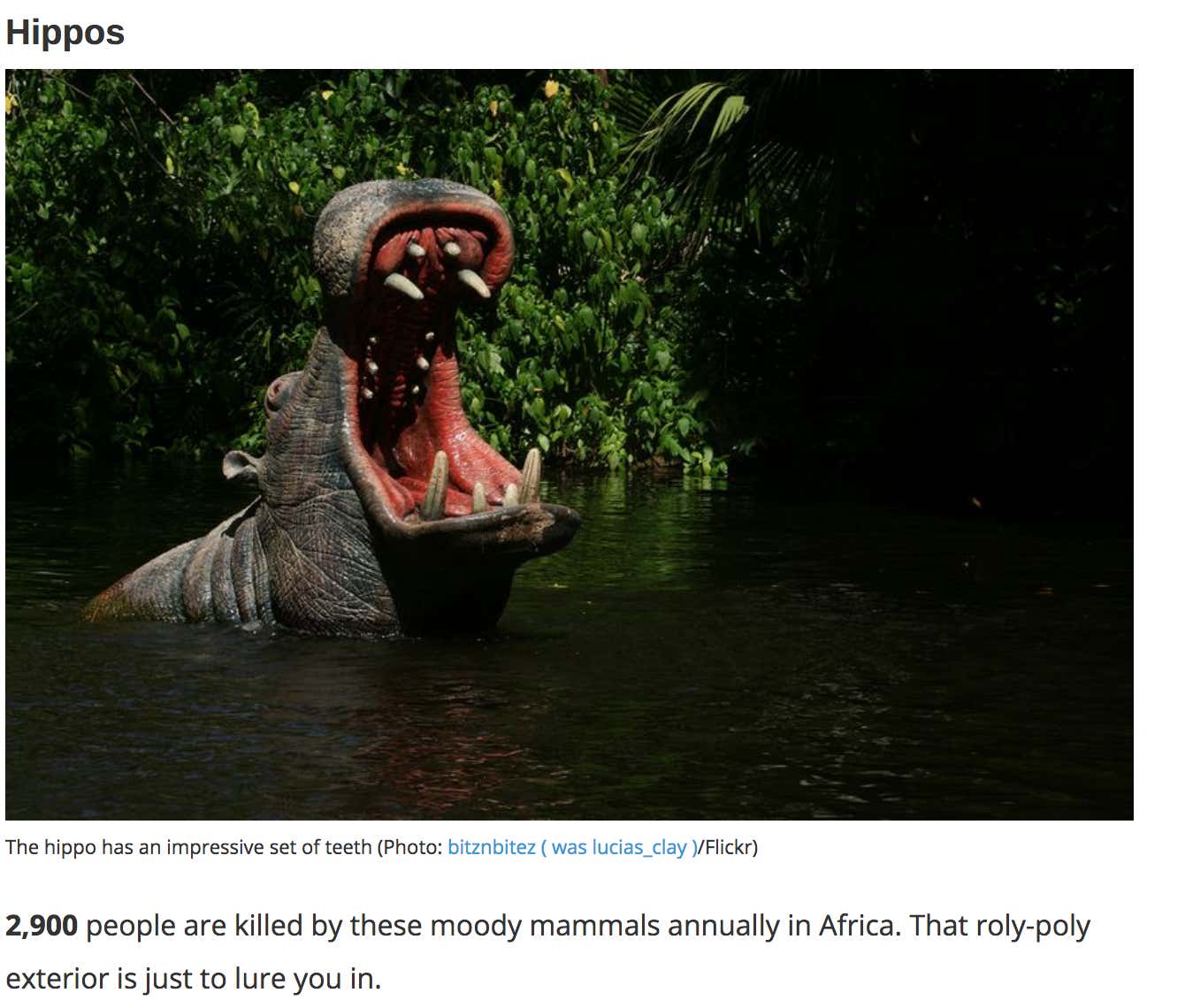 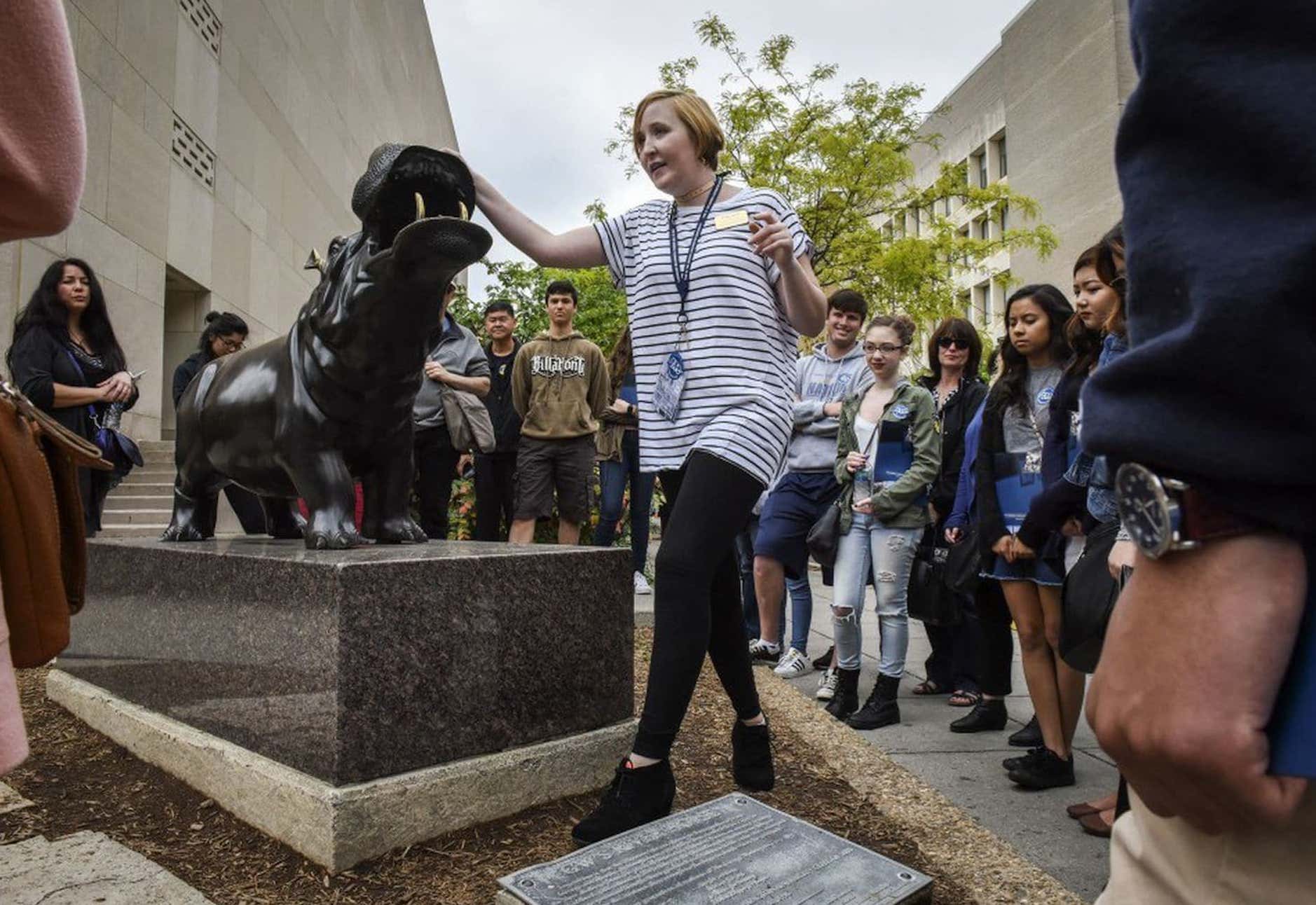 Over a mascot with these eyebrows?!?! 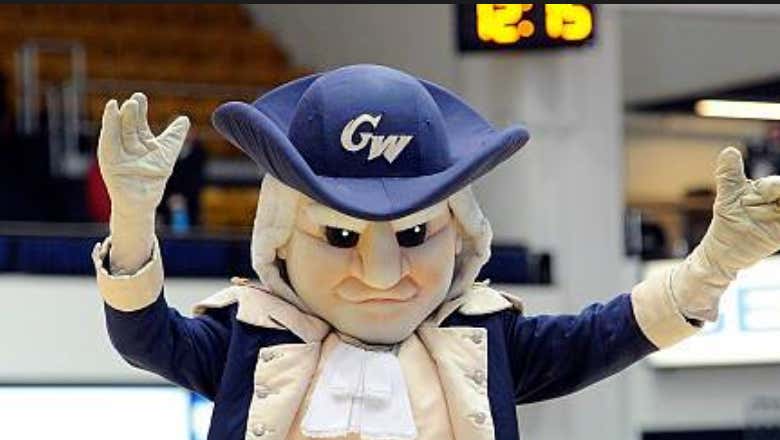 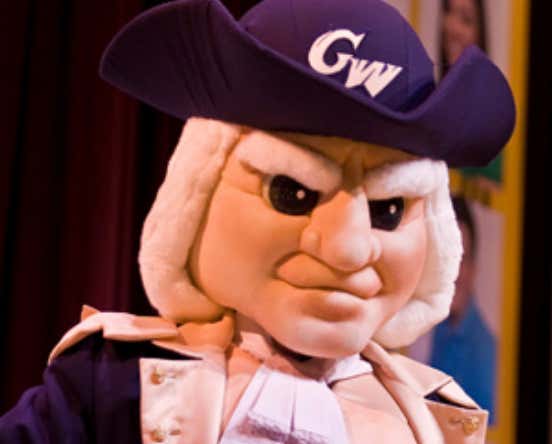