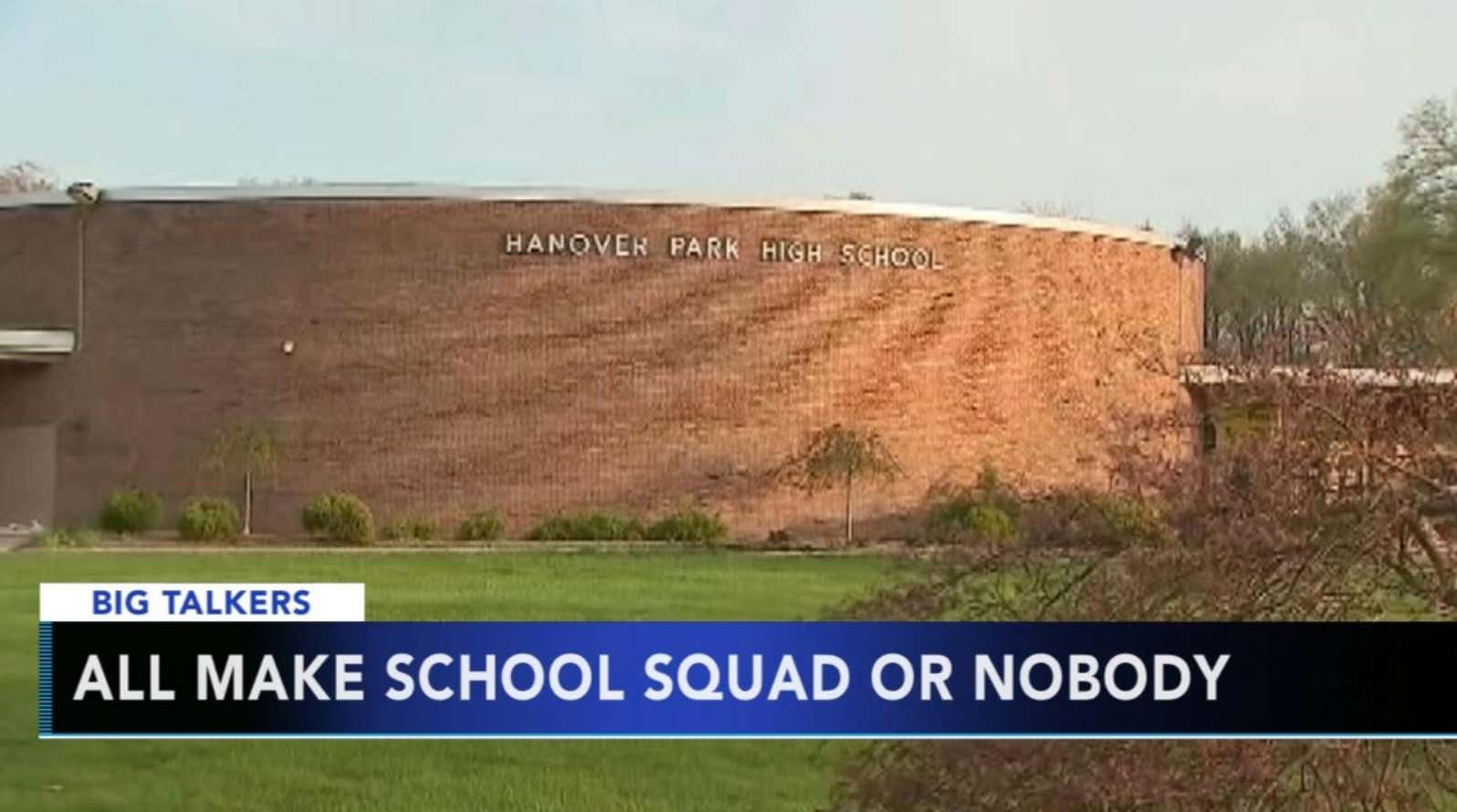 BIG news from the world of high school cheerleading:

6ABC-A school in East Hanover, New Jersey has passed a new rule when it comes to the cheerleading squad. Either everyone makes the squad, or no one does. This all started after tryouts at Hanover Park High School, where some cuts were made. When a parent complained that their child was not allowed on the team, the Athletic Director changed the policy. Now, anyone who wants to cheer can be on the squad.

Now, it would be really easy to look at this story and give a “this just another example of this country getting way too soft” take. I could go on and on about the babying of America’s youth is problematic. After that, I could point out that going home to mommy after you don’t get a job or miss your rent payment isn’t going to change anything, so why should it work now? This is not an eight-year-old we are talking about, but a high schooler! You think Michael Jordan would’ve won 6 titles if he went home and cried to his Mom after not making varsity his sophomore year? Nope! Those takes would be easy, right? Well, that’s exactly what I’m going to do.

Turns out some of the girls currently on the high school cheer squad and their #CheerMoms are not happy about this decision:

News 12-10 members of the squad, backed by their parents, came to ask the board to reverse the policy so that team members are forced to earn their spot through hard work and tryouts.

“I came up here to state that I did not put in 18 months of work to lead up to this moment, just to be told it didn’t matter anymore,” says sophomore Jada Alcontara.

“I tried my hardest. Now everything is going away because of one child who did not make the team. And their parent complained so now all my hard work has been thrown out the window,” student Stephan Krueger says.

The school board says in a statement, “In order to facilitate a more inclusive program, the alignment between the various cheerleading squads would be modified to allow all interested students to be able to participate. This decision was made in the best interest of all students and was made to be as inclusive as possible.”

There were even some tears!

I guess nobody told Steph that there is no crying in cheerleading.

Not everybody can go to prom with Lyla Garrity! 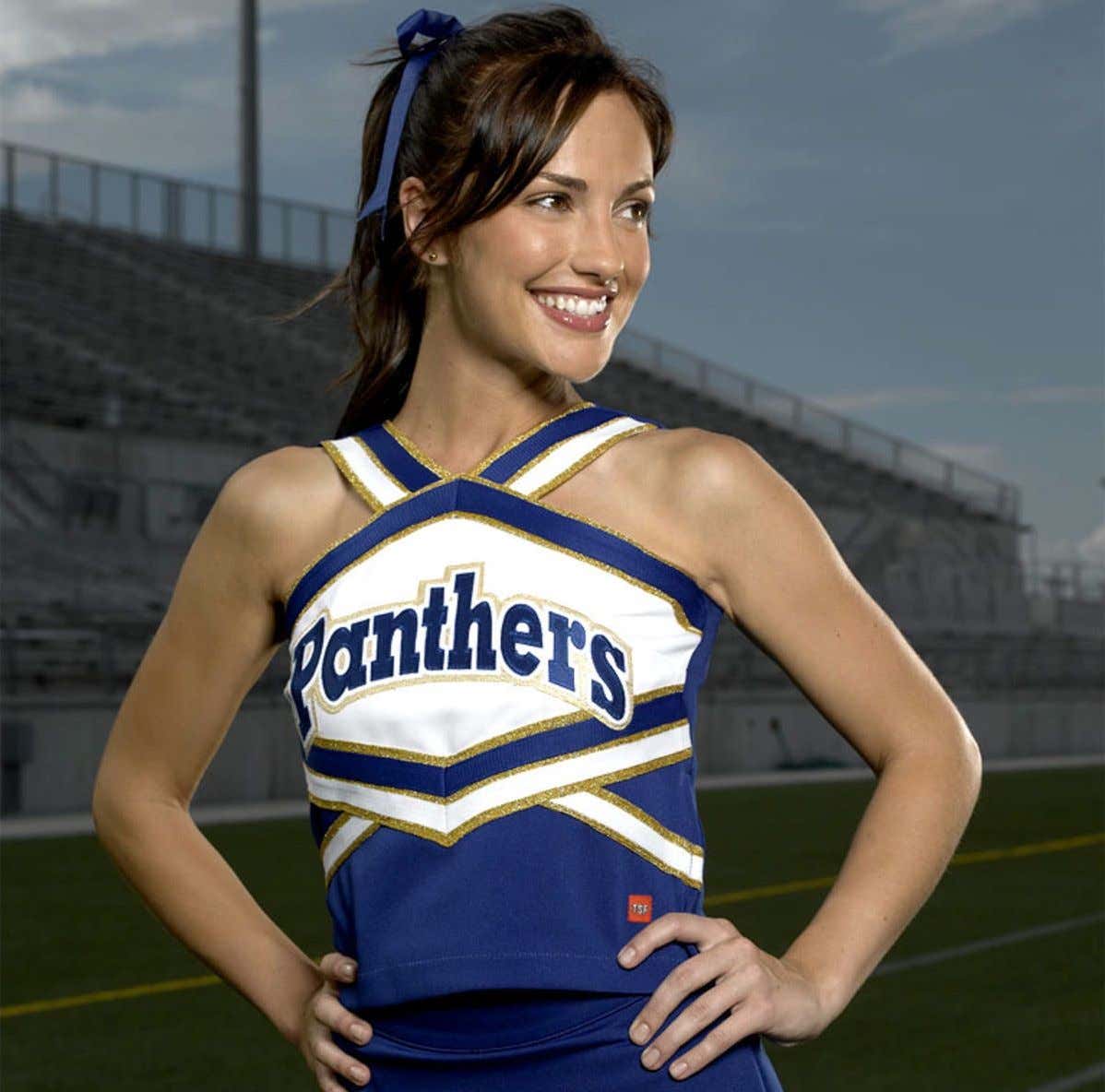