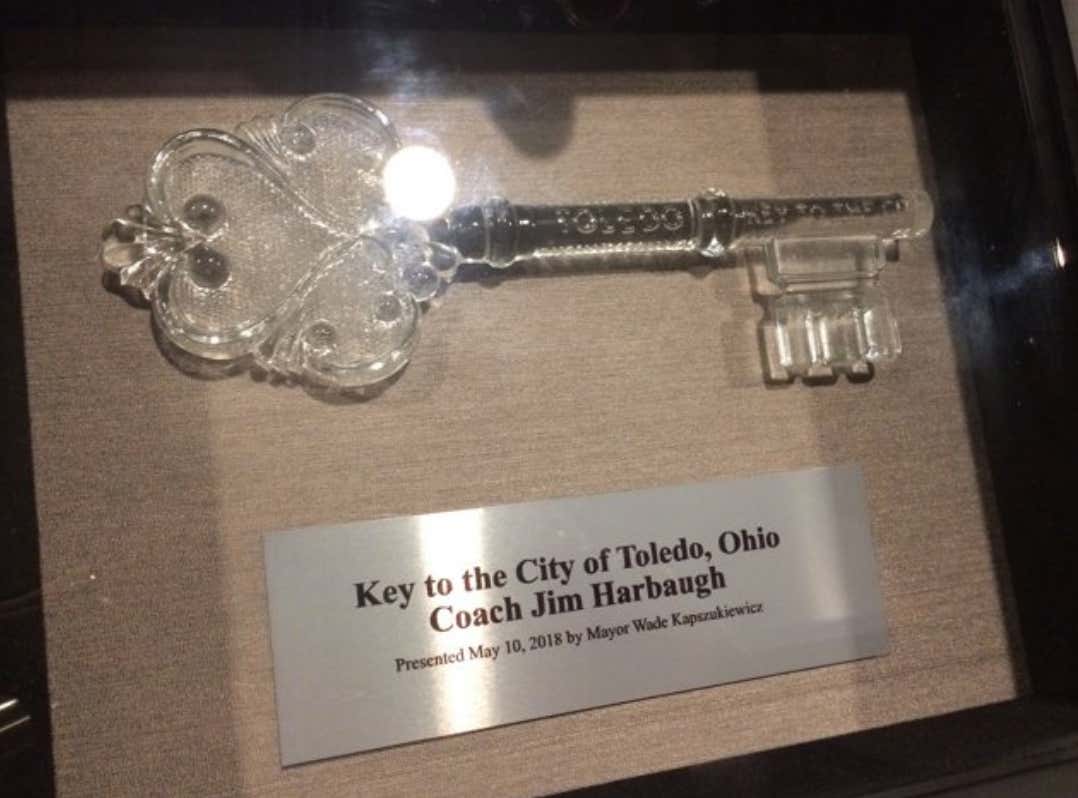 I mentioned this in my Football Flavor Friday post, but Toledo awarded Jim Harbaugh a key to the city last week:

Harbaugh was born in Toledo. It was interesting that Harbaugh was awarded a key, while Urban Meyer, also from Toledo, has not been. I’m sure Meyer isn’t losing much sleep. It’s good for once that Harbaugh has something that Urban doesn’t. All the conference and national championships were getting to be too much. Gotta let him score once in awhile, right?

Anyways, it turns out that there was some sleep lost over the entire key fiasco, but it turned out that it was courtesy of Toledo:

Yet again, we see #MACtion getting torn down by the big shots. Nobody wants the little man to succeed!!! Down with the system!!!!! It’s all one BIG conspiracy!

Don’t know anything about the mayor of Toledo, but I do know that winning an election with the last name Kapszukiewicz is remarkable. I couldn’t even give you a ballpark guess on how to say that name correctly.

Even though I am a big #MACtion guy, I’m going to have to tell Toledo to grow up. Maybe if you actually turned your school’s mascot to Shrek, LIKE YOU PROMISED, this wouldn’t have happened:

An interesting, random fact: there was a war between Michigan and Ohio for Toledo in 1835, which was “an almost bloodless boundary dispute between the U.S. state of Ohio and the adjoining territory of Michigan.” There was only one injury during the entire war, courtesy of Two Stickney (yes, that was his name), an Ohioan who stabbed a Michigan sheriff with a “pen knife.” 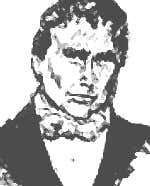 Now the Ohio-Michigan war only occurs on the Saturday after Thanksgiving. Kinda cool that both of the coaches in that game are from Toledo if I do say so myself.