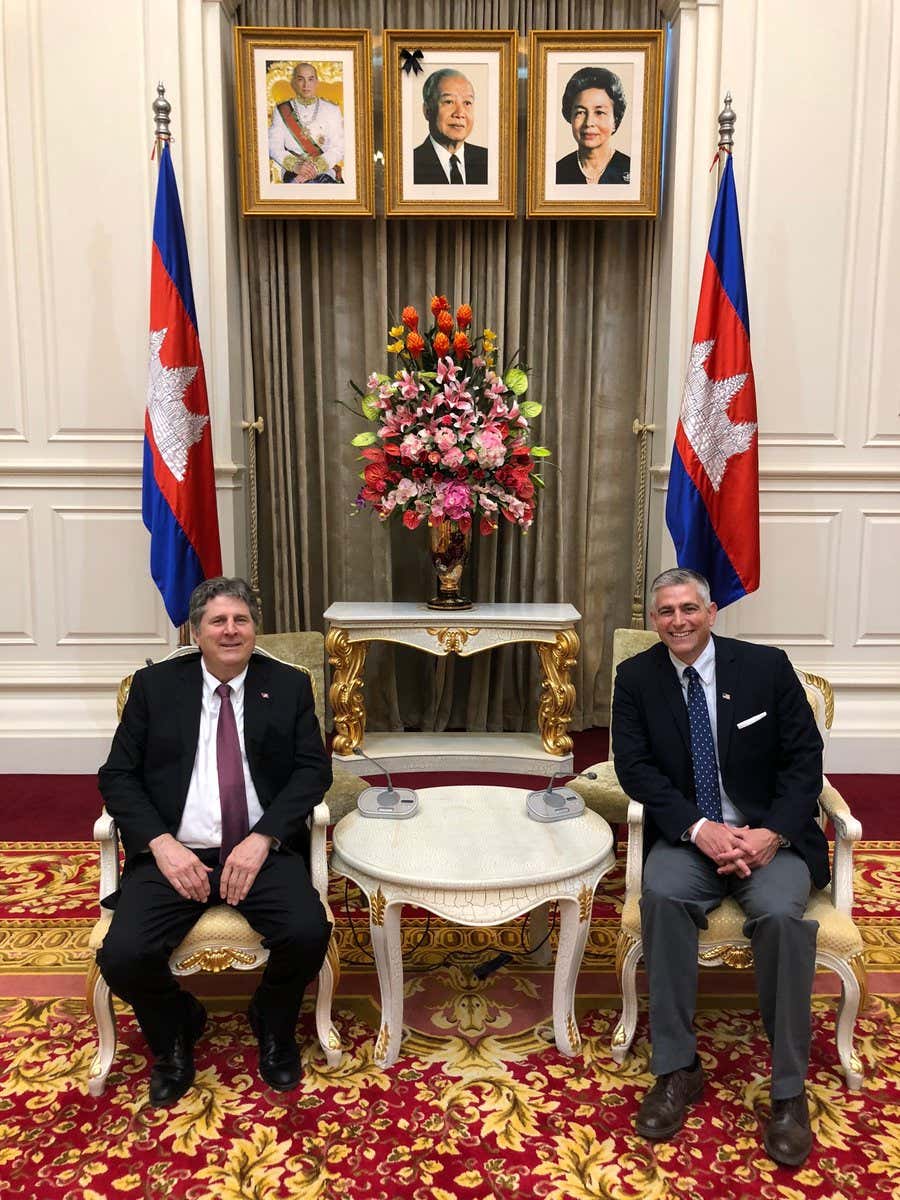 We have established that Mike Leach is the most interesting man in college football, but I don’t think anyone could’ve predicted this:

Seattle Times-Two state senators, a state representative and a football coach walk into a palace in Cambodia …

This isn’t the start of a new joke, but a description of reports out of the Southeast Asian nation that Cougar head football coach Mike Leach and three Washington lawmakers are in the Cambodian capital this week, where they met with the prime minister and other government officials.

Dos Equis has never been the same to me since they parted ways with the OG most interesting man in the world. The new guy is too tall and too handsome. If Dos Equis was smart, they would give Mike Leach the role and save their brand as they know it.

I mean look at this story. Cambodia?! With three politicians?! You couldn’t make this up if you wanted to. The legend of Mike Leach continues to grow. 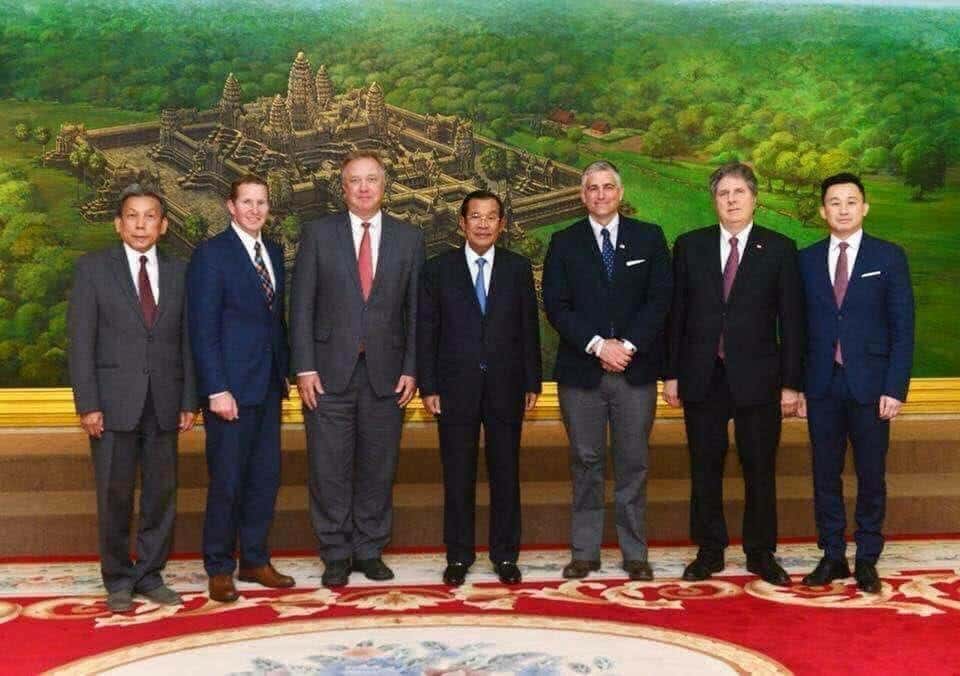 Look how awkward all these guys look:

No one taught Leach how to take political photos!

“He’s someone who loves discovering new things. He loves to travel,” Stevens said of Leach. The coach is also a friend of Baumgartner, the Spokane Republican who is giving up his Senate seat this year to run for Spokane County treasurer.

A website called Fresh News International, which carries the slogan “Breaking News on Your Hand”, reported the four met Monday with Hun Sen and 10 other dignitaries at Phnom Penh’s Peace Palace. That report says Ericksen, whom it identifies as a U.S. senator, noted Cambodia’s rapid economic growth, which he attributed to Hun Sen.

If you put a gun to my head and forced me to point Cambodia out on a map or you’d shoot me, I’d be dead. I know it’s in Asia/near Vietnam, but that’s all I got.

What on earth could a partnership between Cambodia and Washington State football do for Mike Leach? The first hour in the “Peace Palace” had to be just explaining how the game of football works to the Cambodians.

“All 11 players have to work together on a given play, or the goal will not be met. I’ll put it in terms that you Cambodia folks understand. It’s kind of like communism…except it works.”

Leach has kept us updated on his trip on Twitter:

They are now in Taiwan: