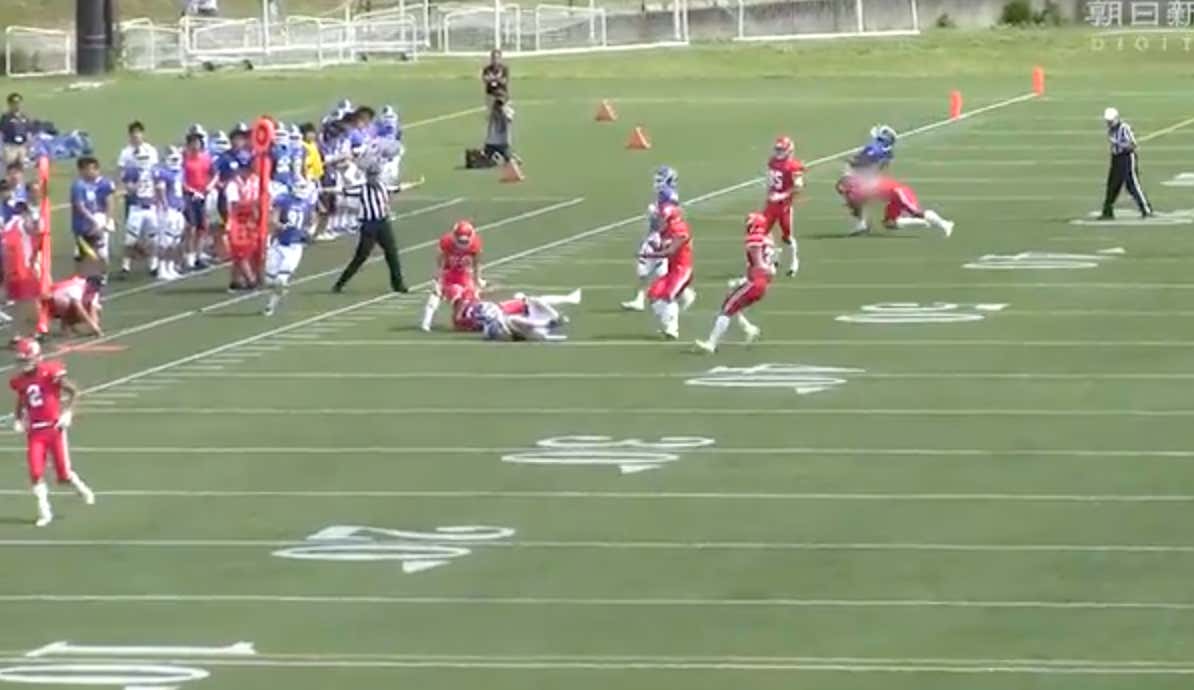 That’s the latest late/dirty hit I have ever seen in my life. There is zero way to justify that. That’s borderline assault. You know what, yeah, that is assault. PUT HIS ASS IN JAIL!

The Asahi Shimbun-The hit came on the first play of the 51st annual match in the nation’s capital between Tokyo-based Nihon University and Kwansei Gakuin University from Hyogo Prefecture.

First play of the game too?! Unbelievable.

The low hit caused injuries to the quarterback, including damaged cartilage in the right knee and bruising on the lower back, that will take three weeks to heal, according to a Kwansei Gakuin University official.

Even after the injured quarterback was carried off the field, the same defensive player stayed in the game. He was ejected from the game after committing his third penalty on the fifth play.

They let the kid keep playing? What kind of football are they playing over there in Japan? I’m almost certain that wouldn’t have been allowed in the damn XFL.

Fire the ref who allowed just gave him a personal foul penalty: 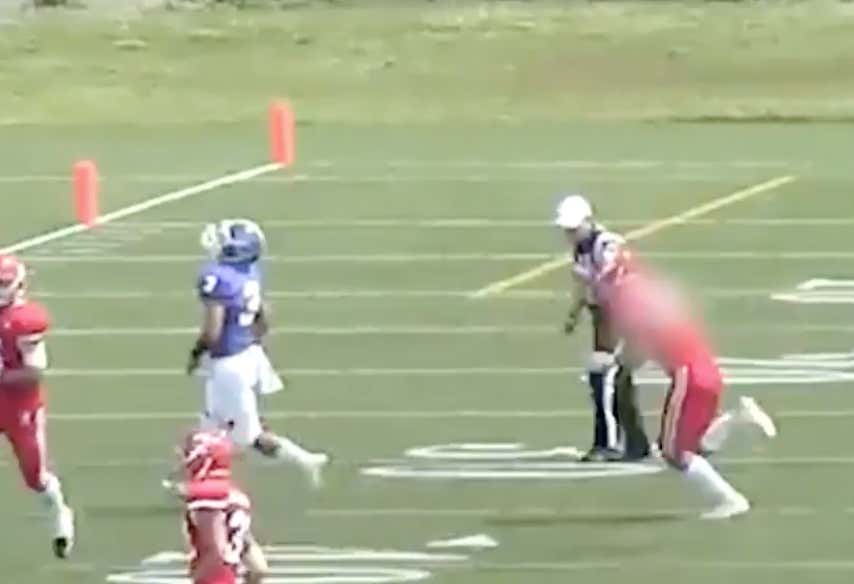 Tell me how you are this close to the hit and you do not kick him out of the game! BLASPHEMY! 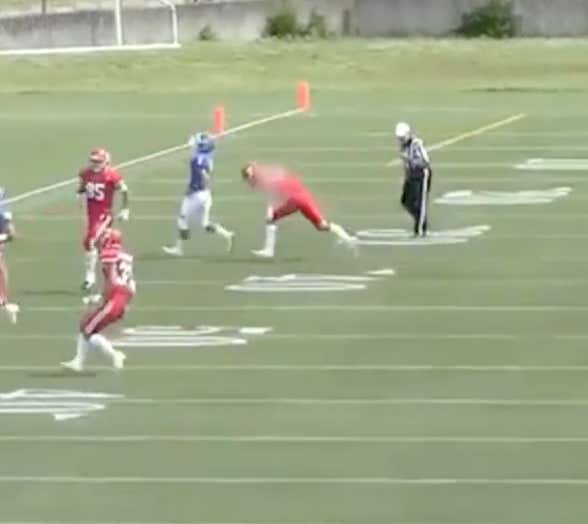 Three penalties in five plays is impressive. Talk about efficiency. Even Riley Bullough, former Michigan State LB who received three personal foul penalties in 11 minutes in one game, would be impressed by that.

However, the Kwansei Gakuin University team sent an official letter of complaint, dated May 10, to the Nihon University team, demanding a full explanation of the dirty play and a formal apology by May 16.

It warned that if Nihon University fails to issue a sincere response, Kwansei Gakuin University next fiscal year would cancel the traditional annual practice game that has been held for over half a century.

Other universities have taken note of the flagrant foul.

Hosei University, the University of Tokyo and Rikkyo University, which are in the same top division of the Kanto college league, informed the association on May 14 that they will cancel their scheduled games against Nihon University in the coming weeks.

This hit has resulted in a potential all-out boycott. What a story. It doesn’t matter where the college football is happening in the world, it’s going to be crazy and that’s why I love it so very much.