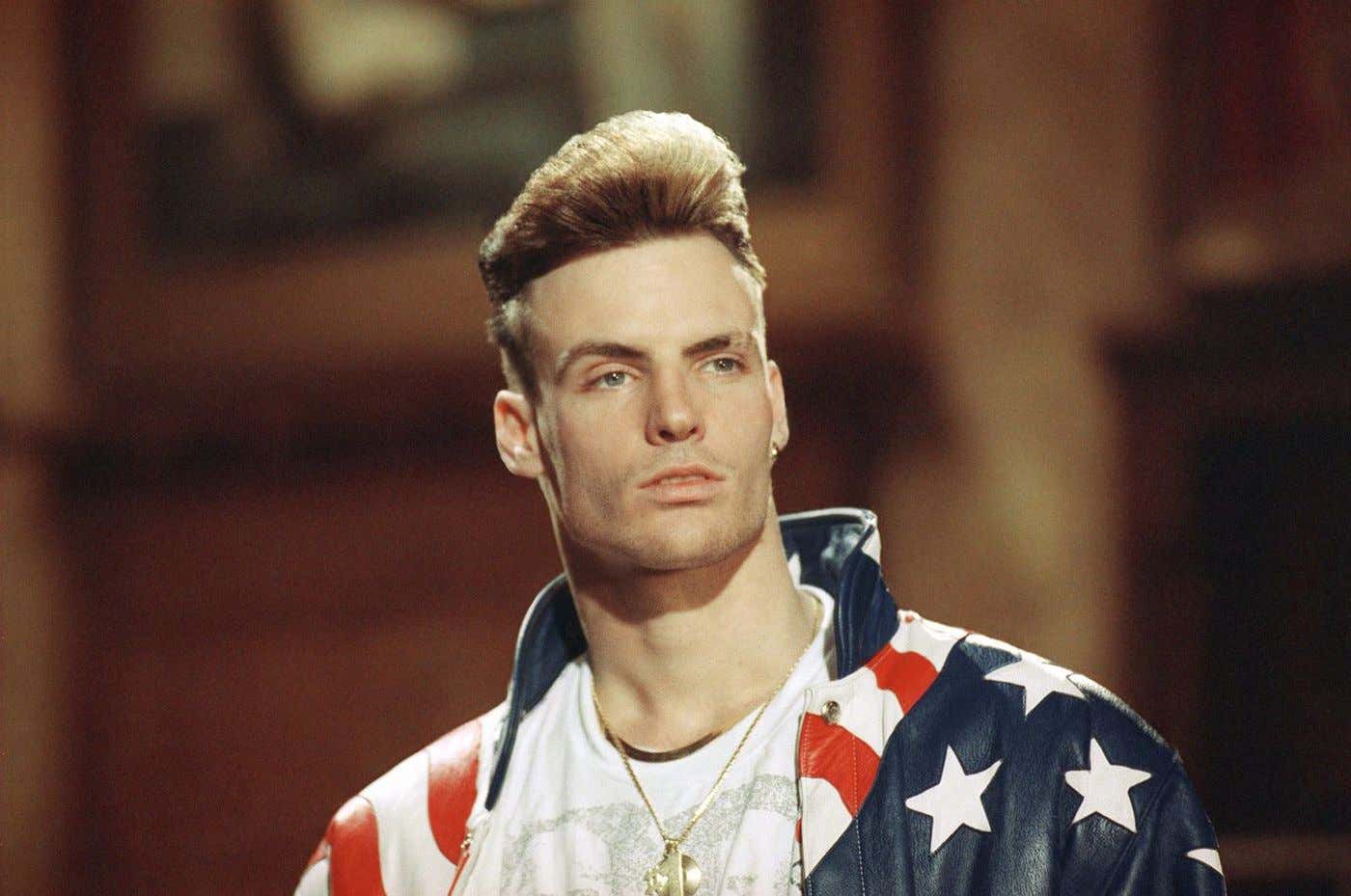 To attract attention as a G5 program you have to pull a few tricks out of your hat. For the MAC as a whole, they have done a good job attracting attention by having midweek conference games in October/Novembers for degenerate gamblers across America. It has given them the name #MACtion. However, individual programs within the MAC still struggle to get the attention they deserve. Akron is in that predicament and has decided to attack it in an old-school way:

Cincinnati.com-The Akron Zips football team hopes to generate some excitement for the 2018 season by kicking it off with an “I Love the ’90s” concert presented by Akron Athletics – one week before their season opener at Nebraska and two weeks before their home opener against Morgan State.

There won’t be a football game played on Aug. 25 at 7 p.m. at Infocision Stadium, but fans will enjoy big hits such as Vanilla Ice’s “Ice Ice Baby” and Naughty By Nature’s “Hip Hop Hooray.”

Akron’s 90’s night is done with recruiting in mind, I guess? Most of the kids they are recruiting now were in diapers when these three were famous: 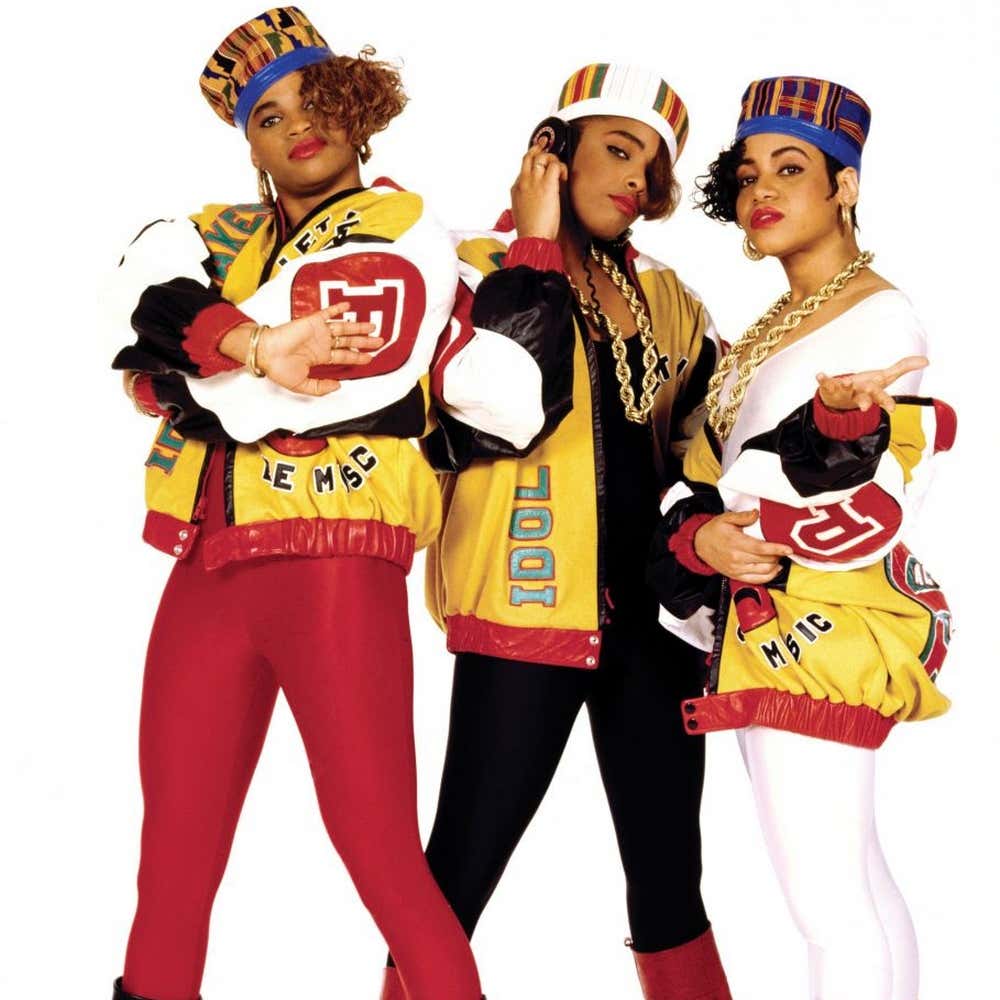 But as every great recruiter says: if you are going to recruit the son, you’re gonna have to recruit the Mom as well. Whose Mom doesn’t love a little Ice Ice Baby?

I really believe MAC teams should take the minor league baseball model and drive attendance through ridiculous promotions. Make a millennials game where you give every attendee a fake “participation trophy” and an Akron themed coloring book to help with “stress.” Have ridiculous on-field games. Run Oklahoma drills between quarters. Have a BBQ sauce wrestling match during halftime. Anything, really, because how things are going right now isn’t working! Just make it fun to go to football games again.

(If any team wants to reach out to me for creative consulting please don’t hesitate. We could have A LOT of fun with this)