So this is a little bit different show today.  We wanted to mix it up and keep it fresh, so we got our guy Daniel Palka (shoutout) to leave us tickets.  I told him to get us legit the shittiest tickets he could come up with because we were recording a show from the stadium.  He said “I can get you tickets but they’ll prob be really good seats”.  Really good seats they were, so we had to hijack the recording equipment in through security and up to the upper level: 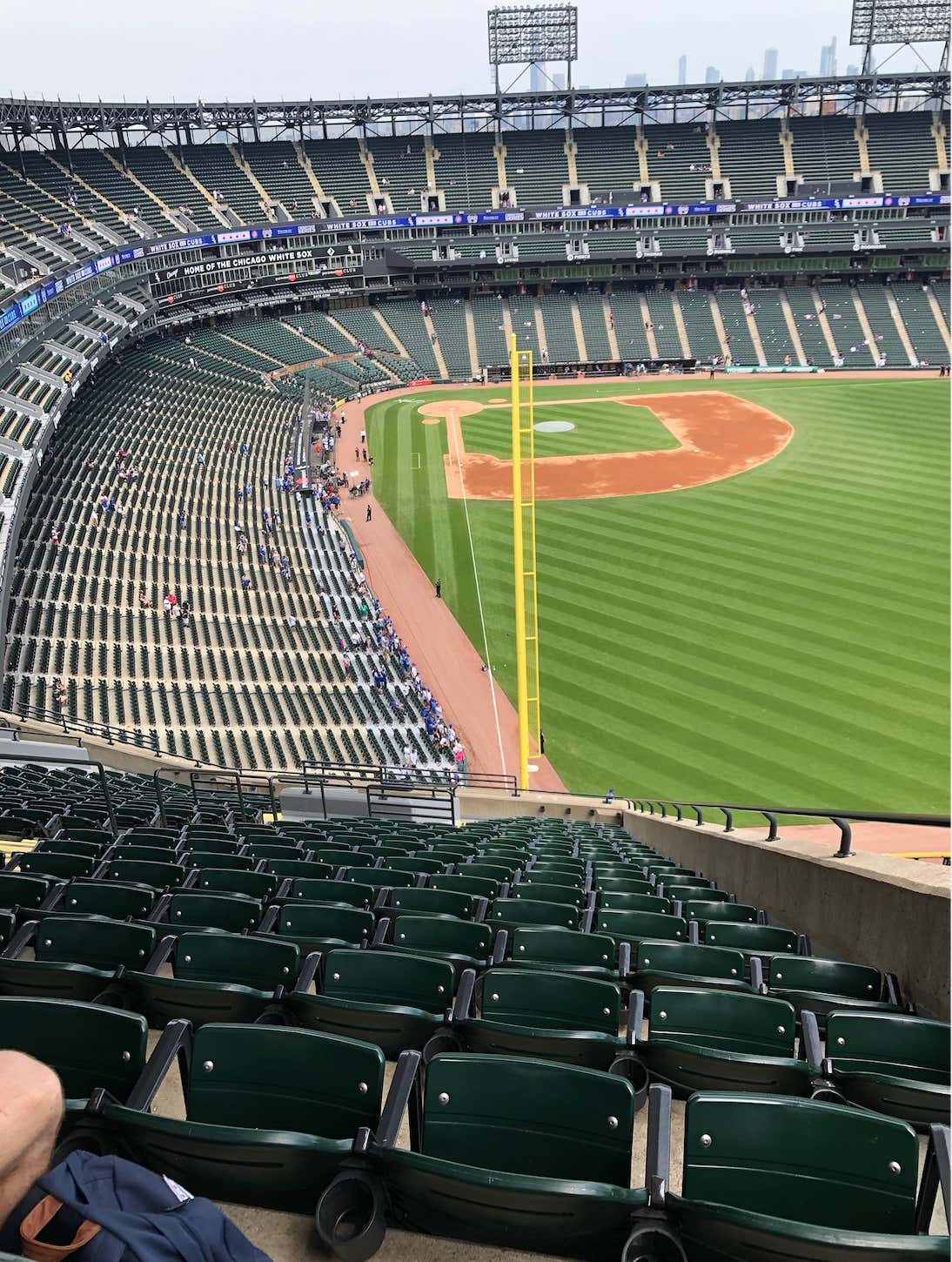 By The Common Man

Needless to say we gave a full on 1st half breakdown of both the Cubs and Sox on a macro level and the 4 game series on a micro level.  I, for one, couldn’t be happier with the results of the 1st half.  Sure injuries fucked some of it up, but Moncada put up All Star worthy numbers, Giolito was an all star, McCann was a scrap heap pickup that turned into an all star (and every successful rebuild has one of those stories) and the MiLB guys are coming along fantastically.

Carl?  Well you read his blog eviscerating the Cubs last week.  It was fantastic and we talk about how it was received by the actual team.  Did they like it, or at the very least respect it?  Do they want Carl’s square head on a stake Game of Thrones style?

And of course we opened the show talking some Bears and Packers because Aaron Rogers is a bitch: 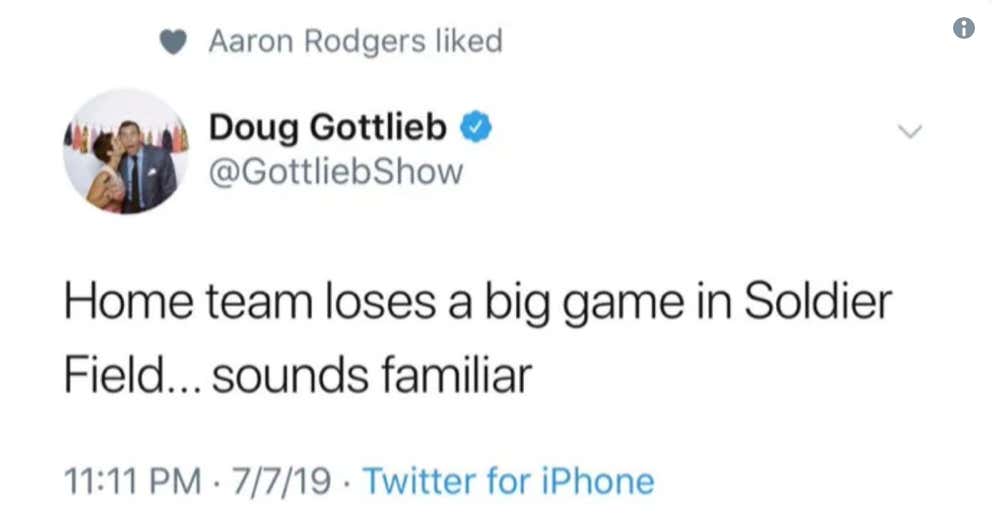 I don’t have too much to add other than Rodgers can go fuck himself.  The Packers are dead.  Fuck’m.

Then down at the UC we have Westbrook to the Bulls rumors circulating, the Hawks over the cap and needing to trade someone (Anisimov?) to get under, a grab bag and more.

ALL GAS NO BREAKS LETS GO!!!