Let’s break it down start to finish, all of which is talked about on the show:

First, we have (had) an alligator infestation over in Humboldt Park:

I said it before and I’ll say it again, I would love to add gators to our ecosystem.  Our wildlife in the midwest kinda stinks.  We don’t have anything awesome like gators in Chicago.

Then we had the huge Cup Snake controversy go down at Wrigley and on Dog Walk this week:

Long story short, the Cubs have banned cup snakes and our “come and take it” shirts from Wrigley.  Eddie then had both a Wrigley Usher who doubles down as Barstool Gold commenter “Ligmaballsack” and a Wrigley security guard on Dog Walk to get both of their sides of the story.

Ligmaballsack was subsequently fired.  Which is exceptionally ironic, because Kris Bryant was also on the show this week:

Are they going to fire their striating 3B for hanging out with the big, bad Barstool Chicago crew too? 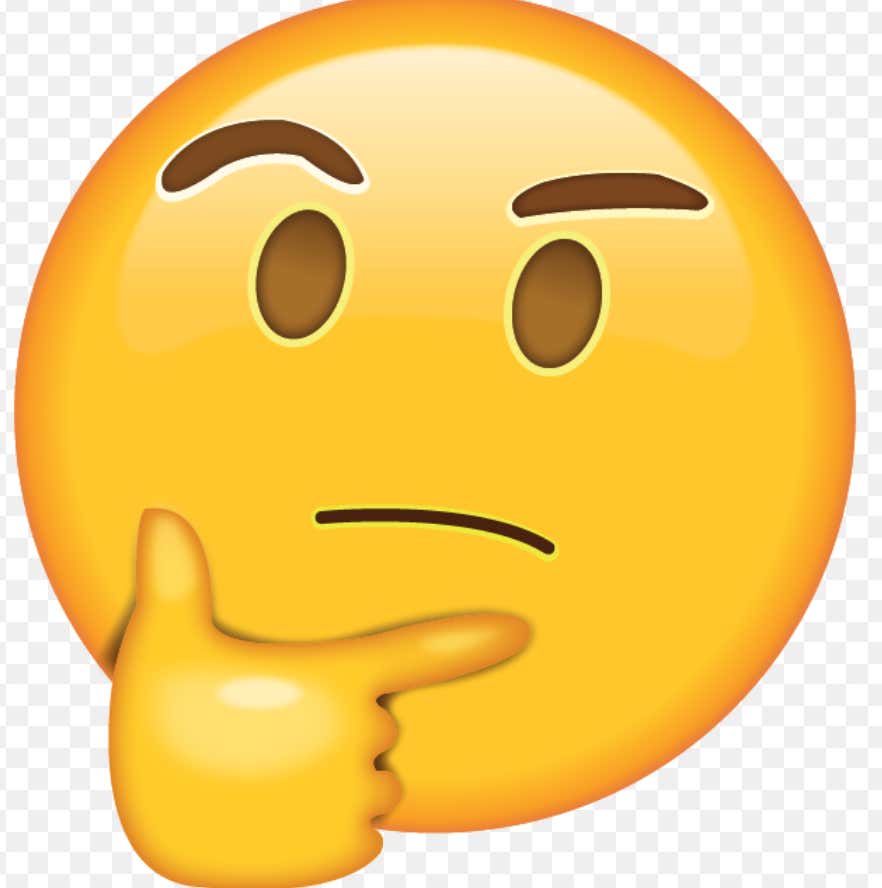 But real talk – our entire mission statement on Red Line Radio is to use our unique experiences within the different sports we cover to make other fans more informed and better fans.  That is it.  We’re not out to get anyone in trouble.  We’re not out to give anyone a bad name.  We’re not sexist/homophobic/racist/whatever X stigma the Blue Checkmark Brigade wants to give us, we’re just fans who are insane about our teams.

I also lost my mind on Chief, Carl and Eddie for misdirecting their focus on White Sox wins and losses instead of where all focus surrounding the White Sox should be: player development.  That’s it, that’s all that matters in 2019.  Yes, we want to win as many games as possible, but that’s still hard to do with the current state of the White Sox roster.

Then we got into a grab bag.  Did you know that the pain of getting kicked in the nuts is equivalent to giving birth to 160 children or breaking 3200 bones simultaneously?