So we’ll get right into it: we are (kinda) going to two episodes a week moving forward.  All you listeners are accustomed to us dropping every Monday morning like goddamn clockwork for the last 2 and a half years.  Well that’s not *totally* changing.  We’ll still drop on a lot of Mondays. 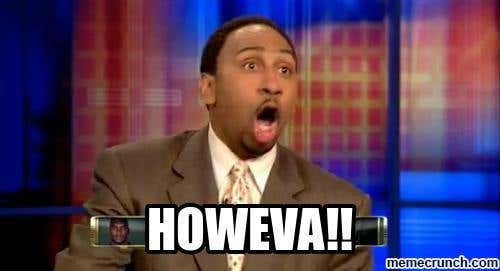 Red Line Radio will operate business as always, just on Thursdays from now on.  Bears, Hawks, Sox, Bulls just like our song says.  Interviews, grab bags, voicemails, all that shit changes exactly zero.  BUT we will now be doing a Bears post game show the day after game days for all 19 games, so you’ll still get a heavy dose of us on Mondays, but they also have a bunch of primetime games this year, so not *ever* Monday.  And yes, that’s me saying the Bears are going to the Super Bowl.

– Carl and I break down the worst corner infielders of the rebuild.  I’m not kidding when I say this, but if you want to self induce the scaries upon yourself, go and google the rosters of like the 2011 Cubs and the 2014-17 White Sox.  There are so many baddddd fucking players and we break down the ones we loathe the most

– Andrew Luck’s spur of the moment retirement. What was the most shocking “where were you” moment in Chicago sports?  Spoiler: my two White Sox moments were the Chris Sale jersey cutting and Adam/Drake Laroche sagas

All gas, no brakes x1000 moving forward.  Unsubscribe/resubscribe rate 5 stars and send me those screen shots to win some merch