Week 1 is officially in the books. And what a weekend it was!

Brandon and I – along with the smooth voice of Jack Mac (it’ll make sense) – dive into all the games including the most impressive, most disappointing and who actually won the weekend. We also rattle through audience hot takes and debut “The Shit List” that we will be allowed to add to each week. You’ll never guess who Brandon has decided to add first… 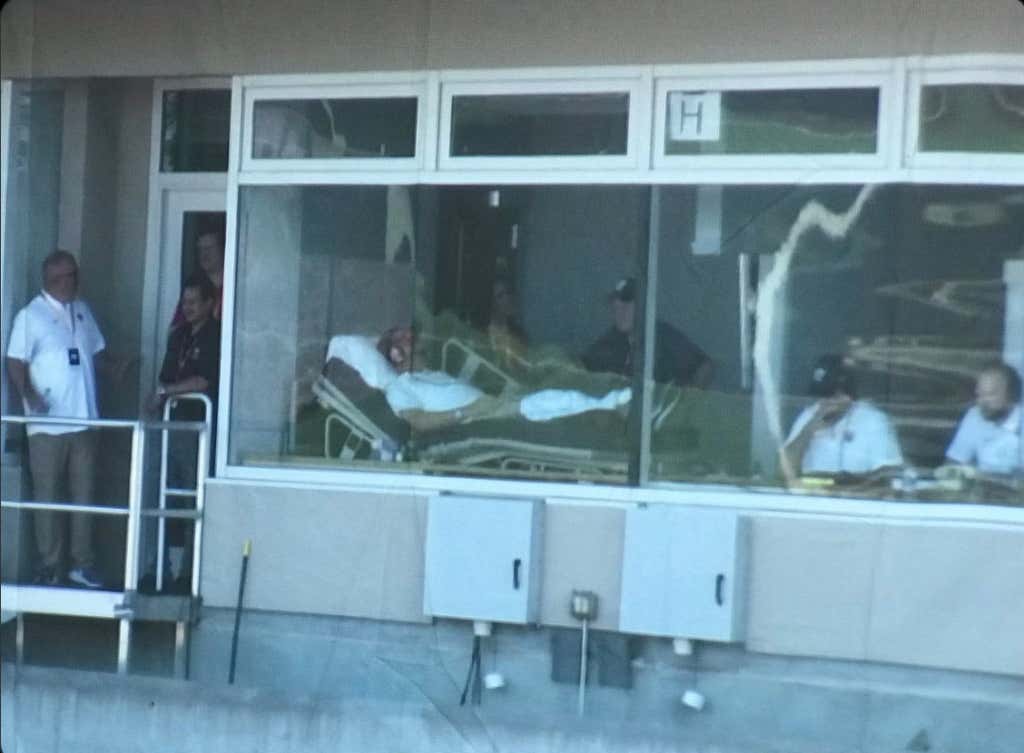 PSA: The audio levels will sound different from 6:14-18:58 because we called in after the OU/UH game and apparently our phones couldn’t keep up with our Jalen Hurts heat. Don’t worry, it goes back to normal. We’ll work on that moving forward.

[6:14] Kayce & Brandon call in to give their live reaction to the OU-Houston game. You won’t believe this, but an argument ensues. Audio will sound different in this segment due to Brandon + Kayce being on phones.