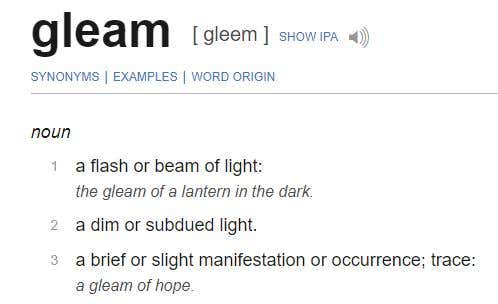 I can’t help it. I am an optimist by nature. I want my teams to do well. I will believe until there’s no hope and when you have a defense as good as the Bears well there’s going to be hope. Maybe that makes me more of a masochist than an optimist, but I as awful and as disappointing as Sunday was I am not ready to quit on the Bears. Can’t do it and it is largely because what is coming around the corner on the schedule.

The Bears are a 4 points favorite at home against Phillip Rivers and the Chargers. Why? Because the Chargers are even more dead than the Bears. It’s over for them. They’re 2-5 coming off three straight losses against teams who probably won’t make the playoffs. Bear weather is starting to set in and that is bad news for the Chargers who will want to quit on the season.

The Eagles seem to be equally as fucked on defense as the Bears are on offense. That could be a get-right game for Mitch and Nagy. Run the ball a bit and then let Trubisky bomb it over the top like he did against the Redskins.

Detroit looks solid, but they’re the Lions and it’s at home. The Giants are bad and Pat Schurmur is an idiot. Come out of this stretch at 7-5 after a players only meeting happening today and there’s a gleam, men. Get the gleam.

PS: Or they could just be dead because Mitch sucks and Nagy’s brain is broken. Hard to know.