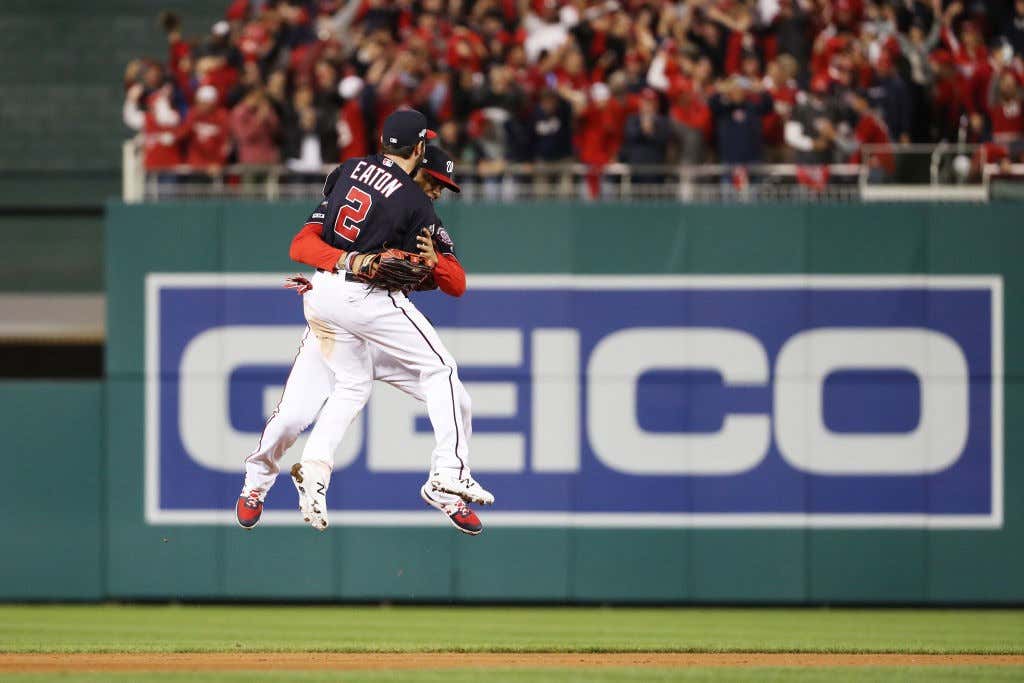 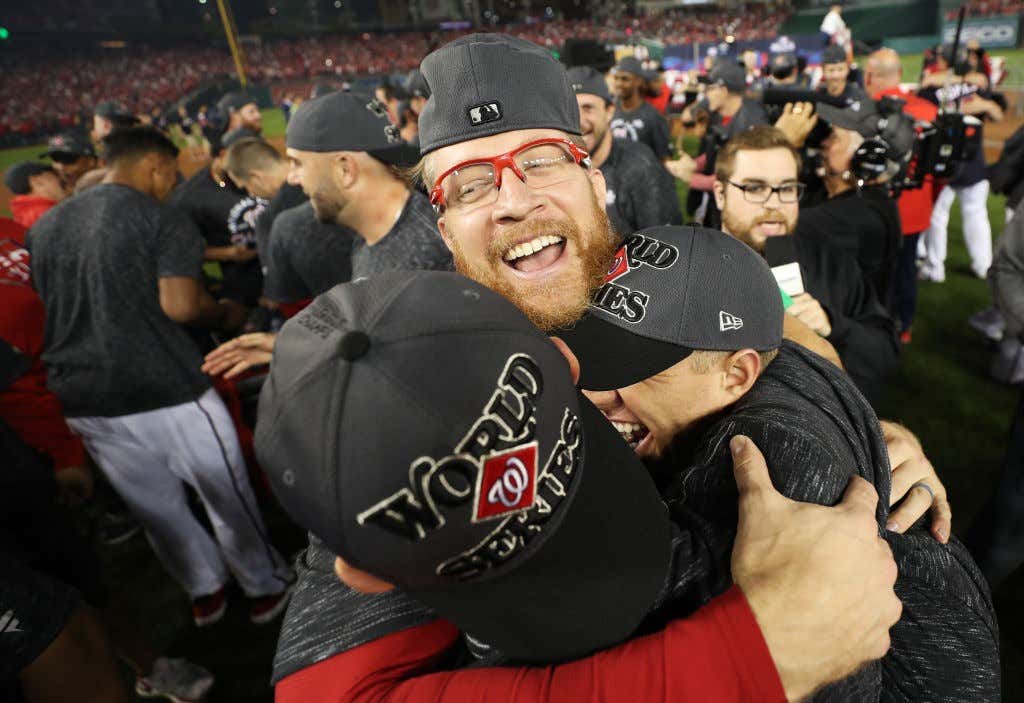 What a fucking series. Domination. Absolute domination. You just never expect a sweep, nevermind to this extent. Yes the Cards made us sweat a little in the 8th with the bases loaded and 1 swing away from the lead, but that was the *only* time we broke a sweat all series. Just so fucking cool. After starting the year 19-31 and looking dead, just an unbelievable turn around. Then the wild Wild Card game, the Game 5 heroics vs the Dodgers, and now the sweep, a lot of things just happened correctly that you never expect to happen. It’s so weird but feels so awesome.

So now, I’m rooting for the Yankees. Yes. I think a Nats-Yankees World Series would be sick, and you don’t have to deal with the Astros 1-2 punch of Cole and Verlander. Plus, the streams would be sick.

All shirts are now on sale, get em while they’re hot! 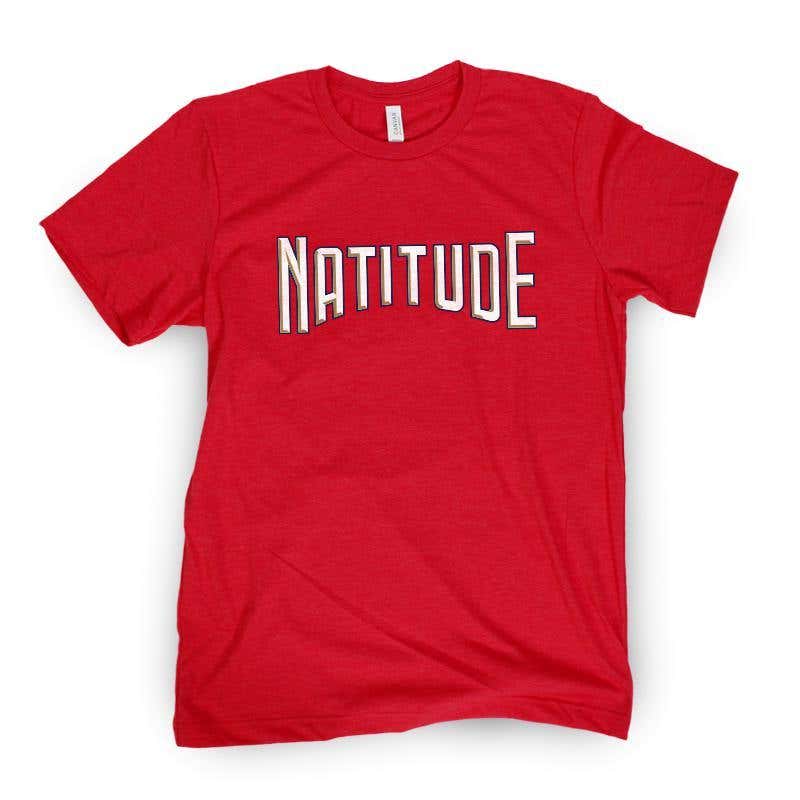 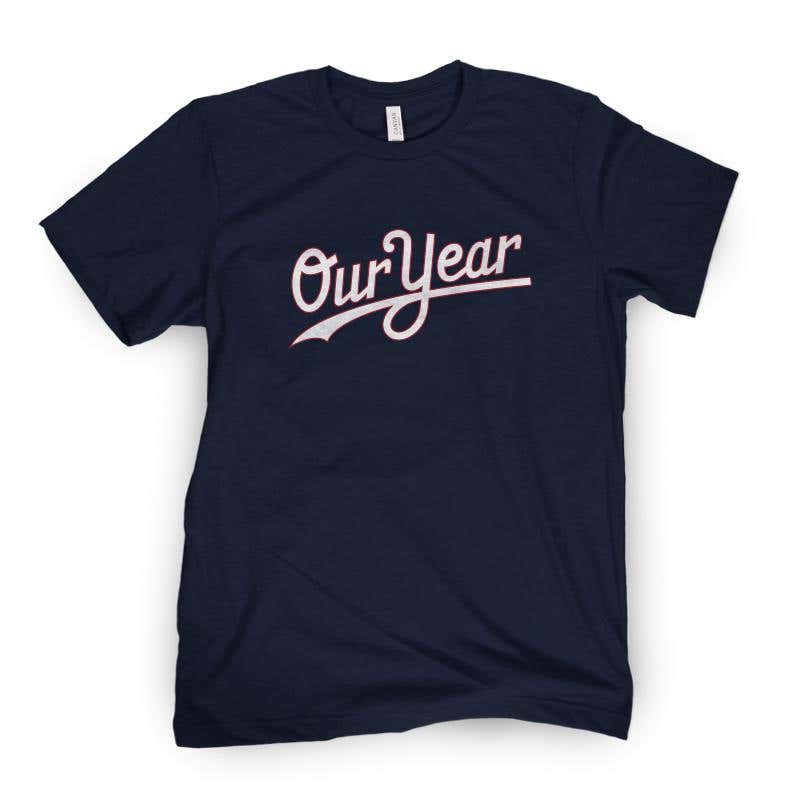 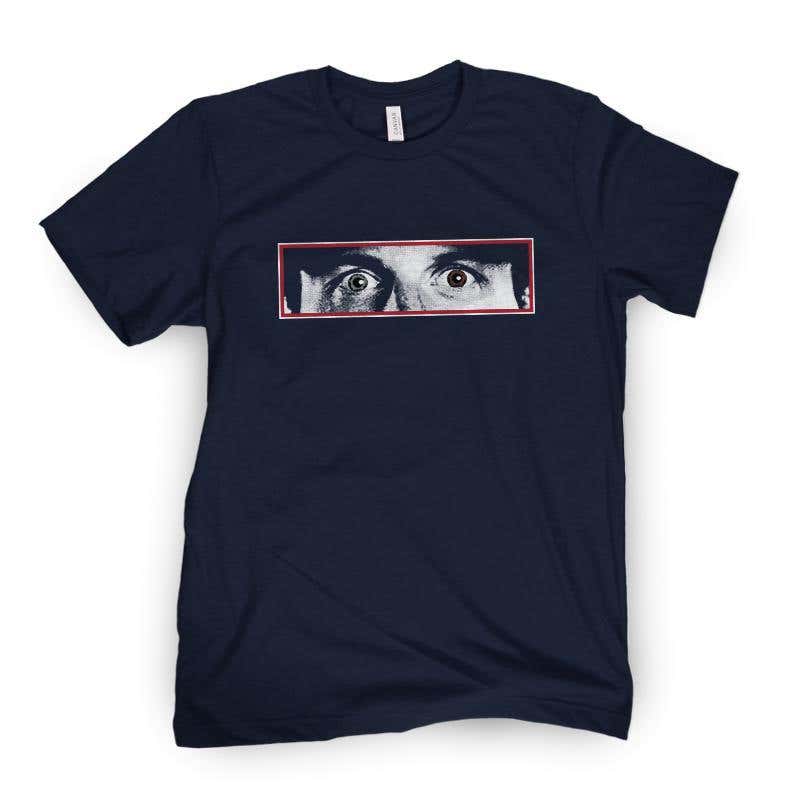