Just….here we go. Everything has led up to this moment. The unlikely win vs the Brewers. The Game 5 heroics vs the Dodgers. Sweeping the Cardinals. And now, forcing a game 7 vs the Astros after living through the Scherzer temporary paralysis before Game 5. This dude went from not being able to get out of bed or lift his arm to now starting a World Series game 7. It doesn’t get much more ridiculous than this. Every storyline from his career, every pitch he’s thrown in his life, has led to this moment. You can’t really understate that. He has worked his entire life, every second of every day, to reach this moment. And it’s Max fucking Scherzer.

Unreal performance from Stras tonight. Build the statue of him outside Nats Park immediately. What an absolute monster on the mound. Soto with the dinger. Rendon with the ball don’t lie. Eaton doing the damn thing. If there’s a more likable team or an easier team to root for, I’ve never seen it.

Check out the highlight reel from the Gambling Cave in the video above. Tomorrow we’ll be streaming game freakin’ 7 of the World Series. Pretty cool. Buckle up. And bring your Natitude. 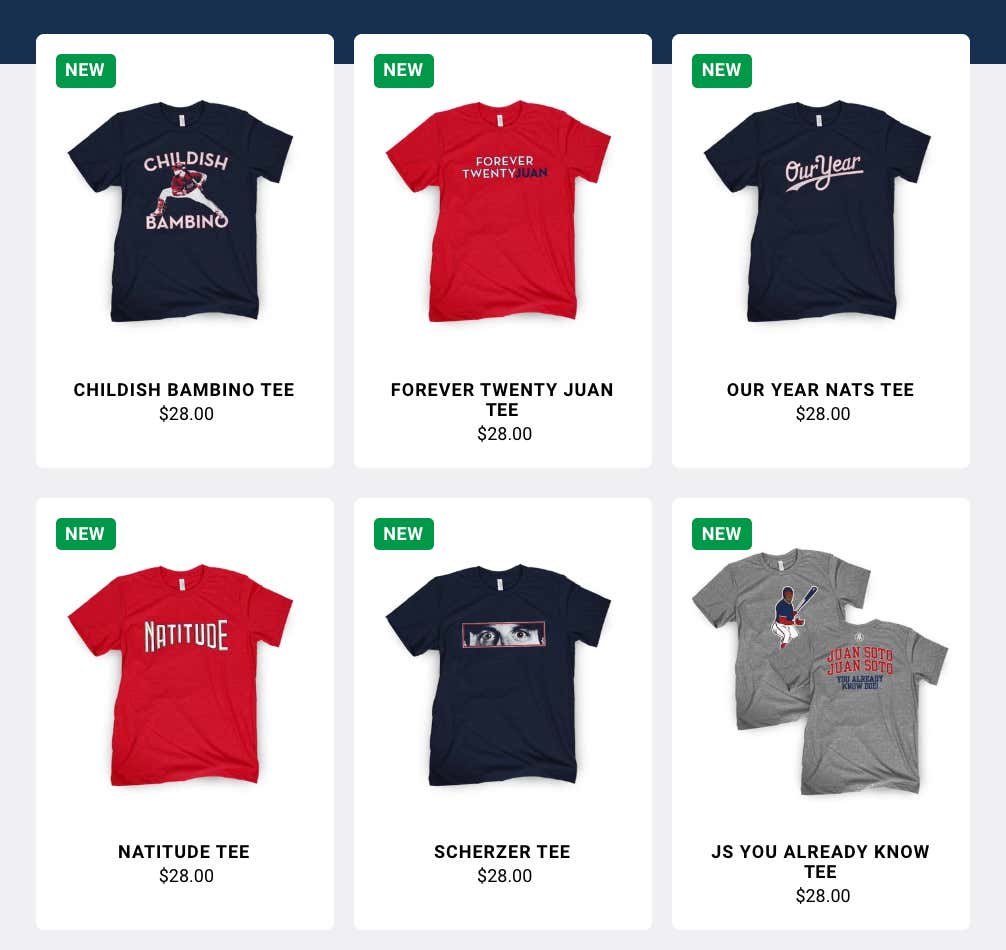