On today's Mush the Line, we were supposed to be joined by the Island Boys, but after 25 minutes it became obvious that we were stood up.

Bryce Hall joined the show to talk about his beef with the Island Boys and why he wants to fight both of them at the same time. Originally, Bryce was going to surprise the Island Boys in the waiting room.

Mush the Line is now on the Barstool Sports YouTube as well. Monday-Thursdays at 11 AM EST. 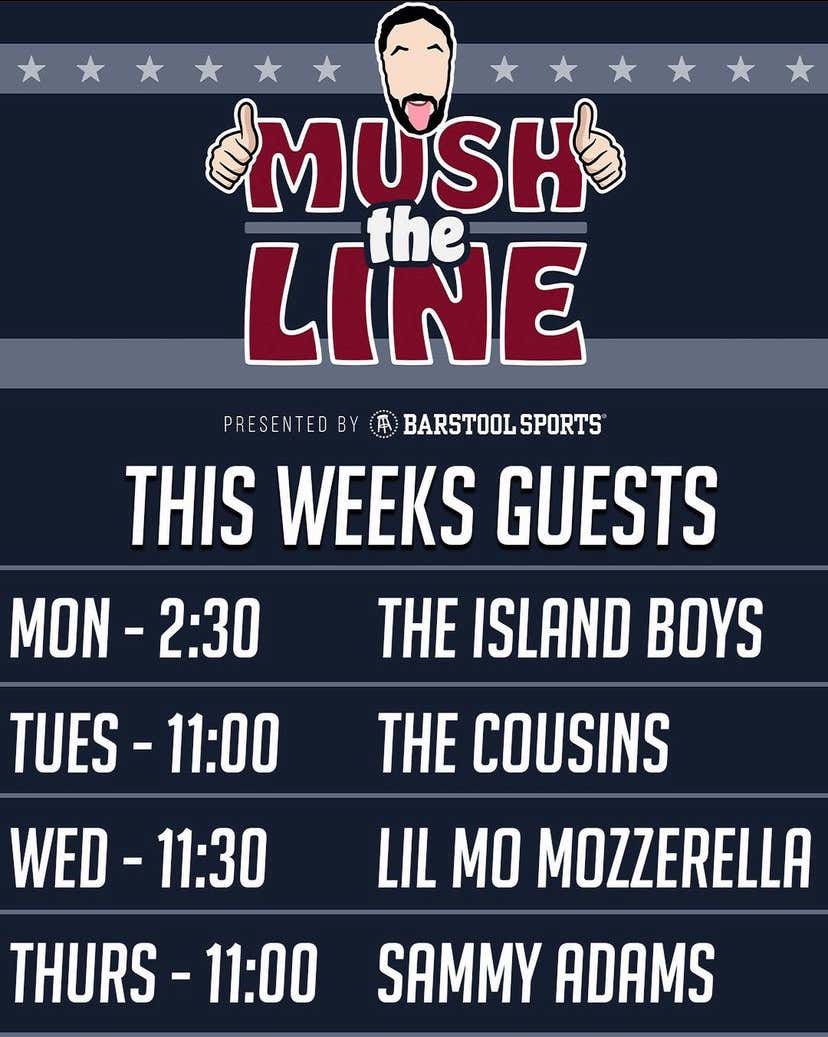 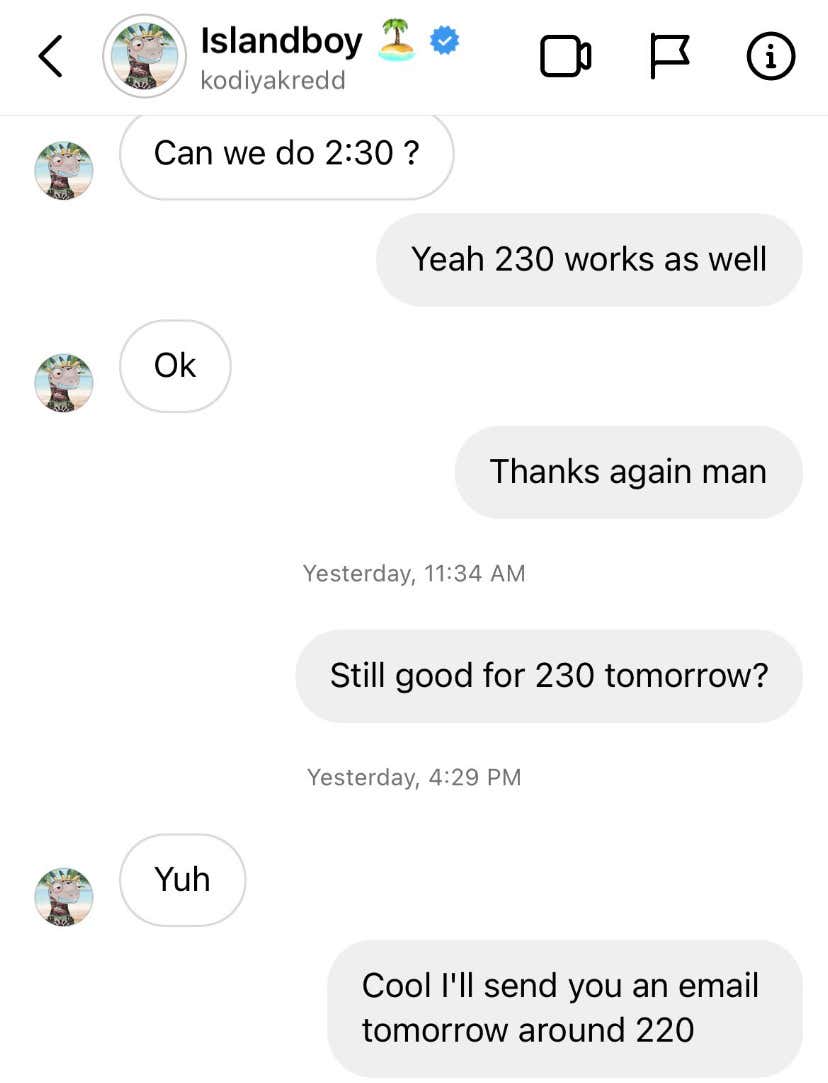