According to the man himself, Tyson Fury is fixin' to walk away from a sport he has DOMINATED as of late.

Seems counter-intuitive, but what do I know?

I sat down with the Gypsy King earlier today to get an idea of whether the reports of his professional demise are greatly exaggerated, and the attached 12-minute video has his answer.

It was sobering to hear Tyson say, in his traditional brutally-honest manner, that due to his history of depression and addiction that he will not simply sit on the couch during his proposed retirement because he will be dead in two years without another distracting outlet.

Leads me to believe that if he DOES truly retire (and he probably won't) then he will not remove himself from boxing altogether… And that is a good thing for the sport.

As I mentioned above, Saturday's Main Event should start somewhere around 5 PM EST on ESPN+ pay-per-view, which is when I will be tuning in since the undercard has nothing that interests me in the slightest.

Although Dillian does not have the power Deontay Wilder has, he still has a puncher's chance against Fury, and I would expect Whyte to attack Tyson from the opening bell.  Unfortunately for Dillian, Fury is a more skilled and longer fighter who has punished aggressive challengers from a distance before, so I could see Fury frustrating the shit out of his opponent and then ending this thing once it gets into deep waters.

The over/under is 9.5 Rounds, but I will take a stab at tightening that up a little by taking a Fury victory in either 7,8, or 9 at +350 on the Barstool Sportsbook. 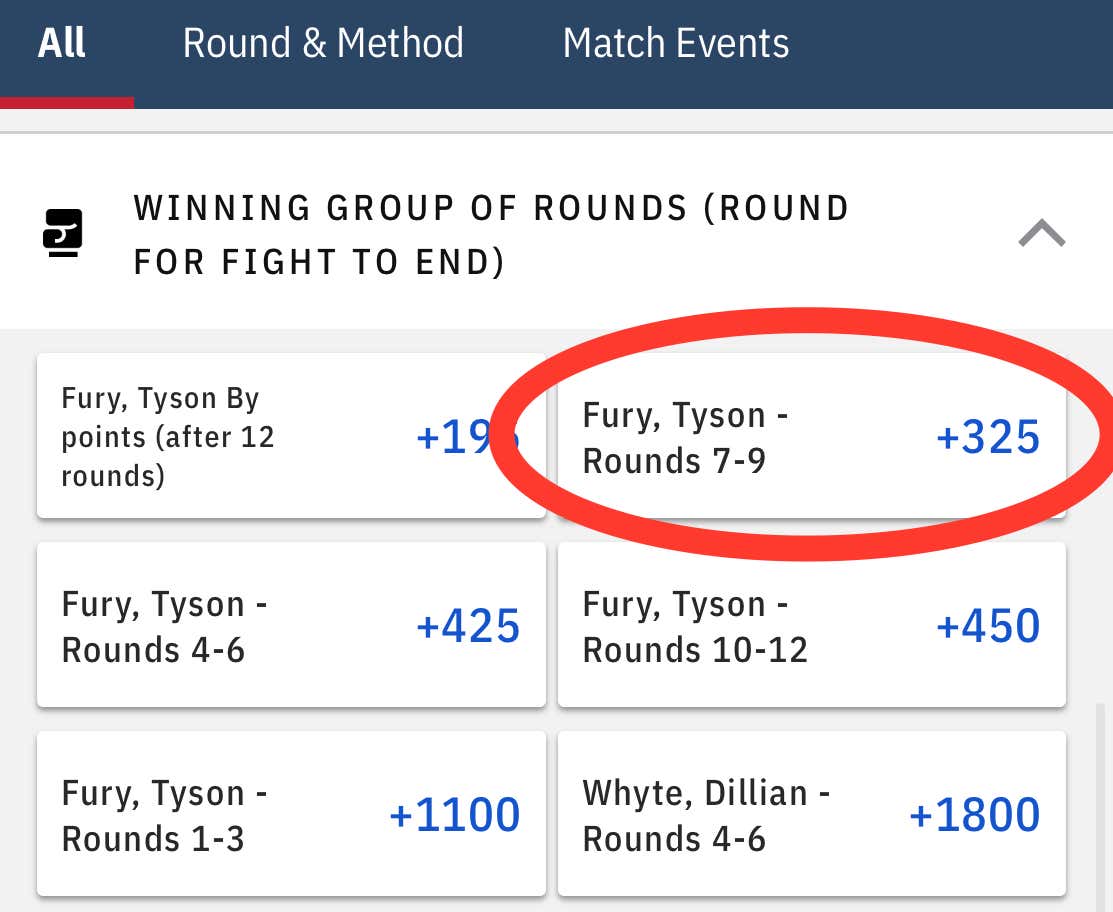 Last thing(s)- I will not be in London for the Fury fight, but I will be ringside next week for Serrano vs Taylor at MSG.  The following week, I am thrilled to be doing fight week coverage for Canelo vs Bivol in Vegas along with the pre-show on Saturday… But once the fights begin, I will watch longingly as Dan, Dave, and Rob provide LIVE commentary on DAZN's alternate feed. 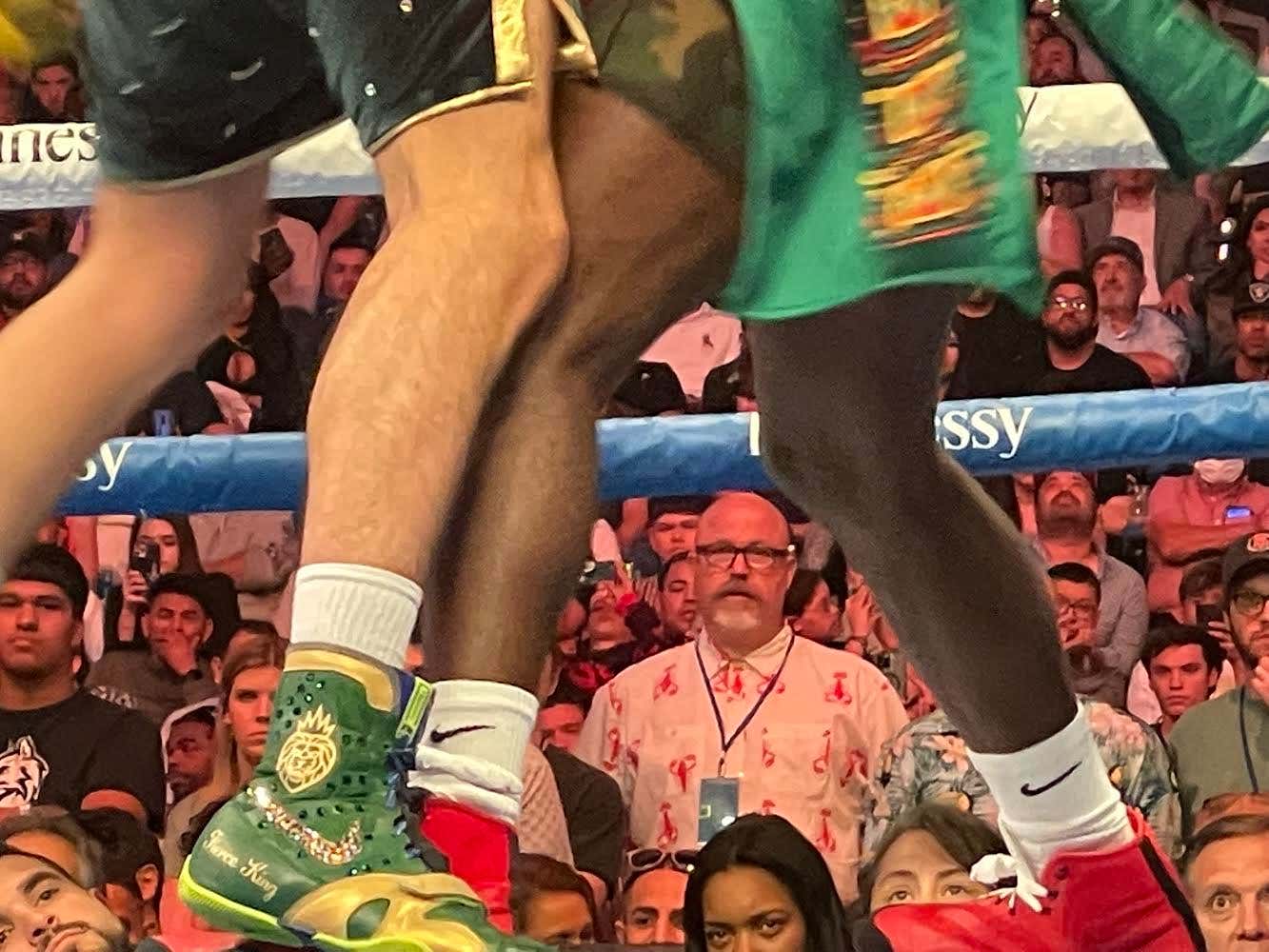