It is FREE on ESPN, and it is going to be a SLUGFEST. 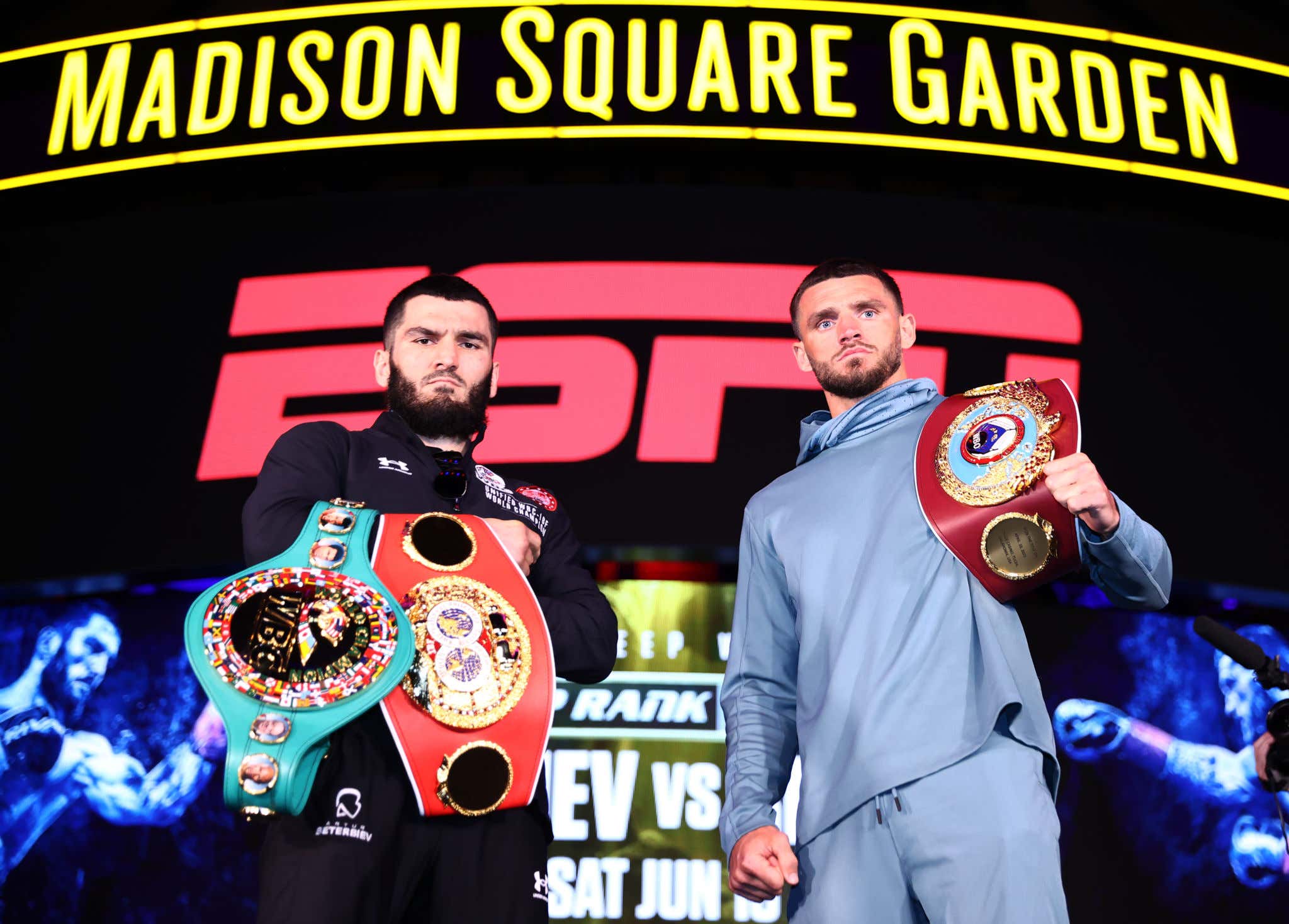 WBO light heavyweight champ (and Long Island native), Joe Smith Jr (28-3, 22 KOs) is taking on the WBC and IBF champion Artur Beterbiev who has a perfect record of 17-0, with 17 KOs… So he's never been stopped and never even heard an official scorecard.

I sat down with Smith earlier this week… Not a huge conversationalist, but he doesn't have to be and Smith seems to relish the underdog role in this fight, and at +500 on the Barstool Sportsbook, he might be worth a flyer.

Across the ring from him, Beterbiev is a legitimate MONSTER who is probably going to move forward and try to push Smith onto his heels for most of the bout… But he's also 37 (vs Smith at 32 yo), so perhaps Joe can chin the old Russian through that thick beard on the way in. 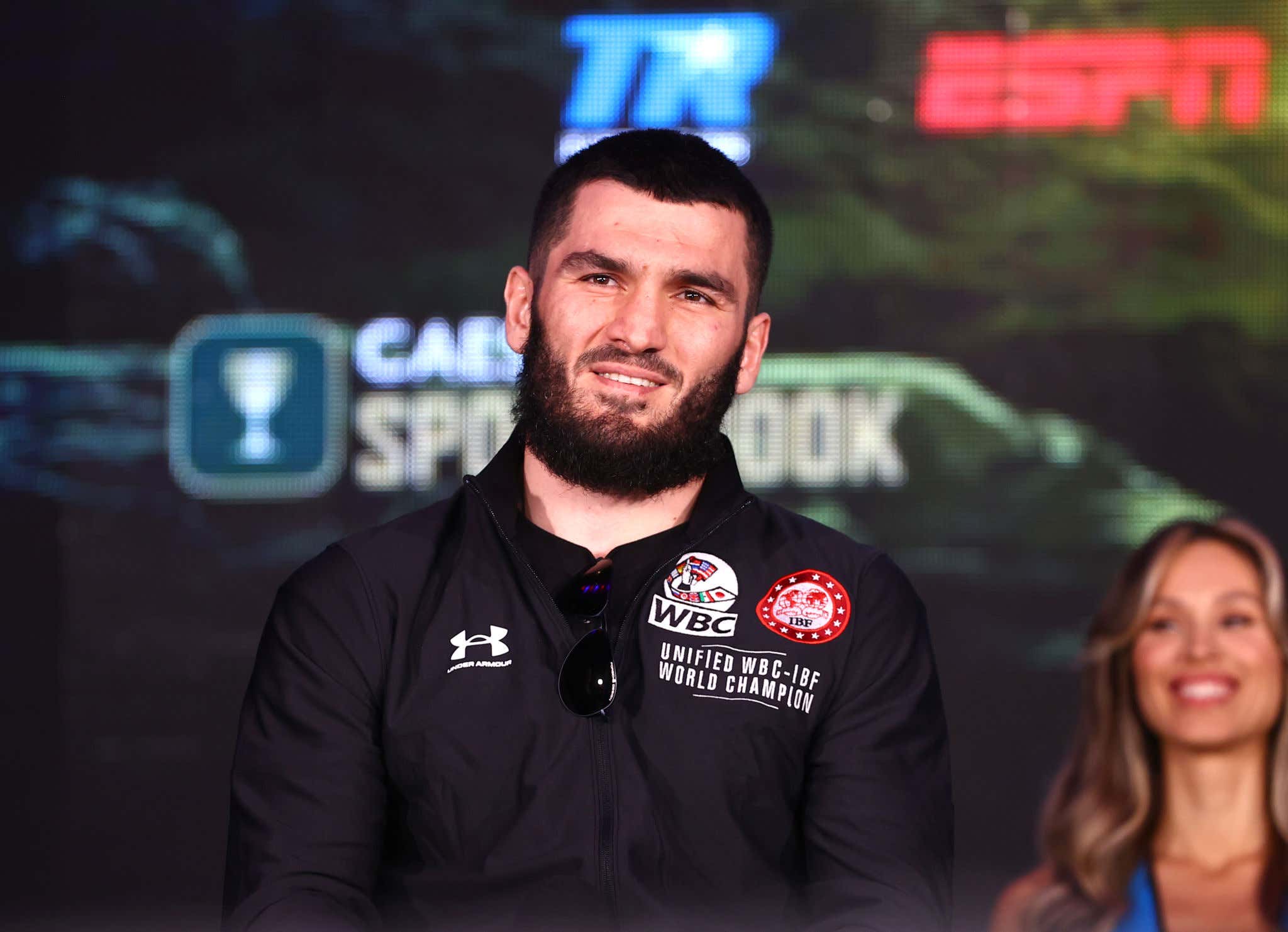 Joe famously ended another monster's career in 2016 when he knocked Hall of Famer Bernard Hopkins through the ropes in the 8th round of their fight… Hopkins retired from boxing the next day.  Of course, Bernard was nearly 52 when that happened, but I digress.

So again… A long shot, but maybe worth a couple of bucks at 5-1.  Smith fights everybody, and he seems to get better, even after a loss.

Whoever wins will unify three of the 4 major belts in that division with Billy Football's best friend, Dmitry Bivol, walking around with the now-coveted WBA strap.