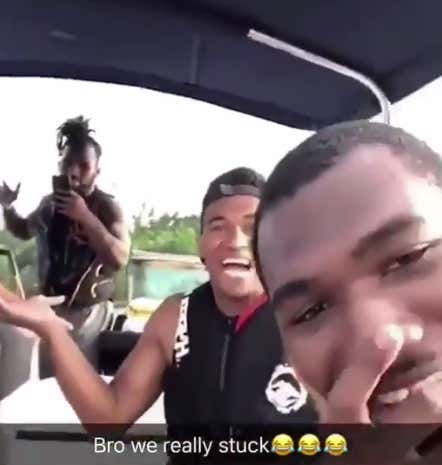 Every summer, Nick Saban invites some of his players to his house located on Lake Tuscaloosa. He has a boat and all sort of other accessories to participate in a little fun lake activities. I’m not sure how the NCAA allows this to happen on a yearly basis considering how much fun the Alabama players seem to have every year and we all know the NCAA hates fun.

This year, Saban’s time on Lake Tuscaloosa with his players didn’t go as planned:

Haven’t seen Saban this rattled since he played a Deshaun Watson led offense. 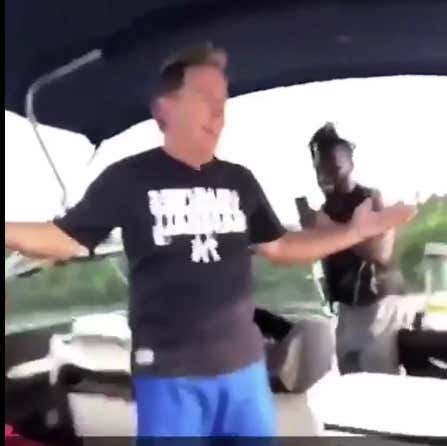 Somebody had to have messed up. If you’ve won six national championships, would you waste your time making sure you had gas in your boat? No, that’s an interns job. Somebody like Butch Jones should be filling up that gas tank.

After a little investigating, it turns out that Butch Jones isn’t to blame as he was doing another intern task on Friday, cleaning cars:

Saban’s Rehabilitation Center For Failed Coaches (SRCFFC) seems to be well on it’s way to saving yet another career. Good for Butch and good for the SRCFFC. Even a SRCFFC alumni weighed in on the situation: