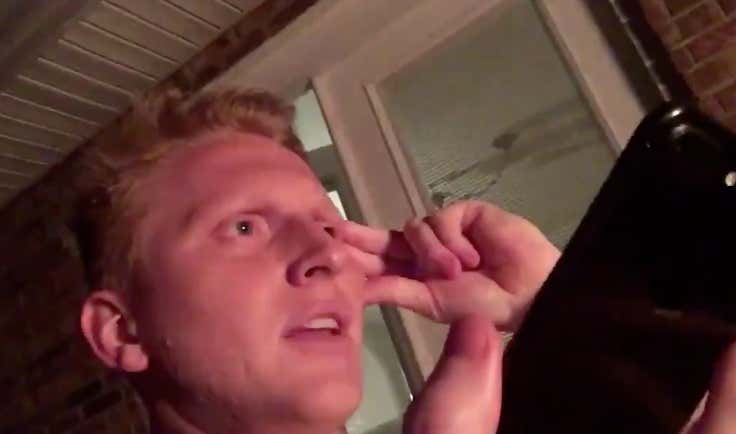 Take two minutes out of your day, sit back, press play on this and enjoy:

Are we sure this is Nick Saban? We can’t say 100%, but it does sound like him and he did say he was vacationing on Lake Burton, where his $11 million lake house is: 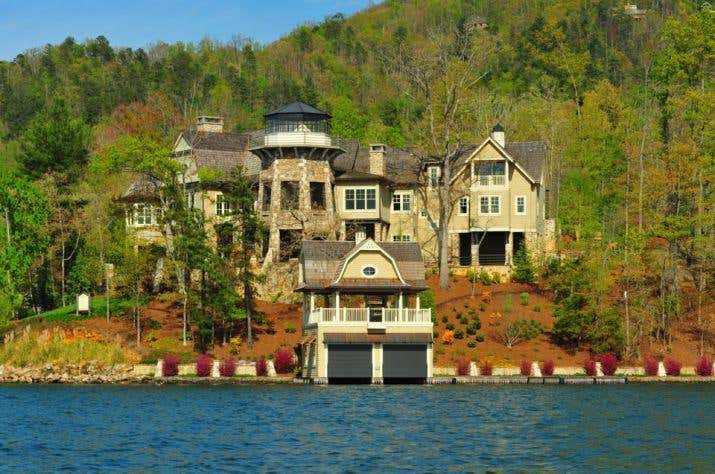 The whole call was hilarious. The callers southern accent was the topping on the cake. “Keeping face” during a prank call is key and this young fella showed us why.

Could it have gone better? Yes, this fella could’ve definitely got a bit more intel for us. He could’ve thrown in a “once he gets down there, do ya’ll let him test drive the Dodge Charger he goin’ get? Or does that happen once he’s on campus?” 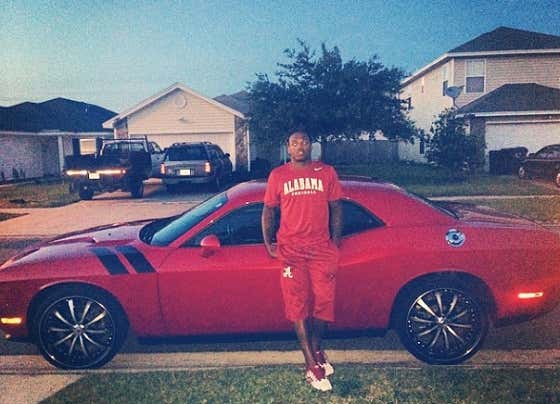 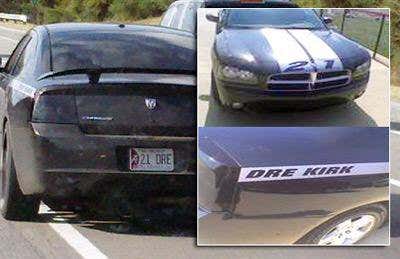 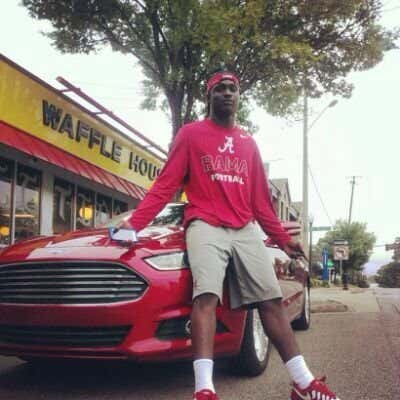 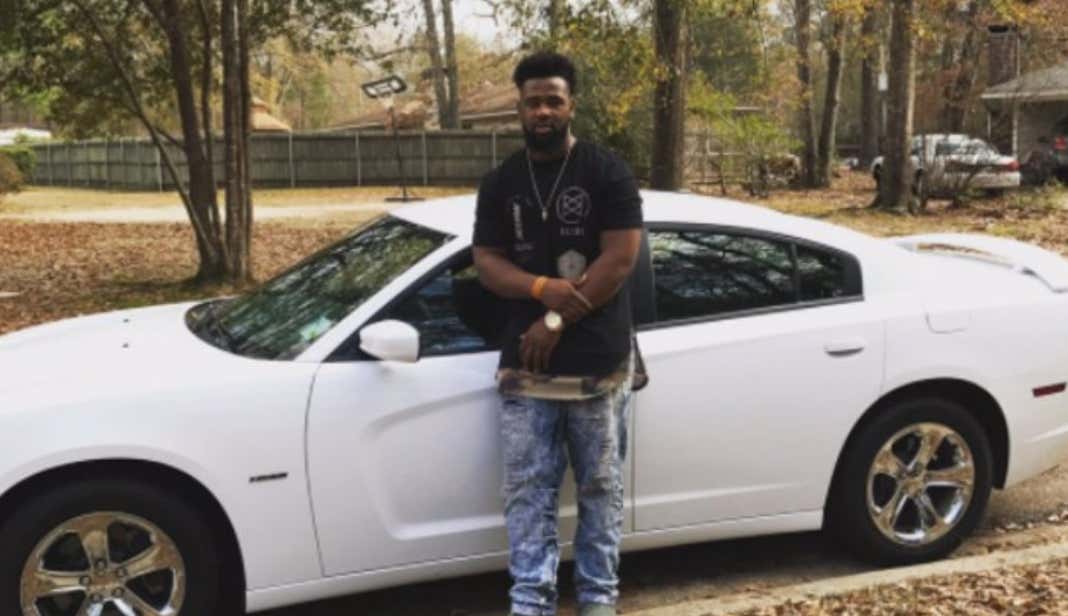 Sporting News-The night before Ha Ha Clinton-Dix was set to leave Alabama headed to Florida to visit his family, he loaded his car with all his essentials: clothes, shoes, an iPad … and money.

Overnight, his 2012 Dodge Charger was broken into. The Alabama standout safety was easy prey for robbers, with his doors left unlocked and his vehicle loaded with valuables, including about $200 in cash, a source close to the situation told Sporting News.