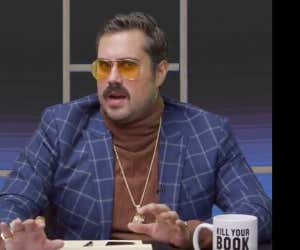 Big Cat makes this the biggest game in Bears history, the defense will be going crazy and its an easy win. Welp, Big Cat was spot on. The Bears defense was electric, you felt Khalil Macks presence all night and it is quite terrifying for all opposing quarterbacks. I hate to say it, If Trubisky figures it out they have a chance to be dangerous. 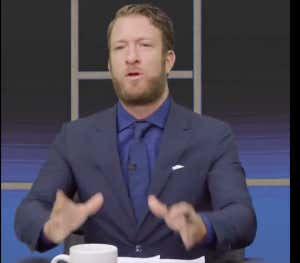 Unfortunately for Dave, the Seahawks offense was never in rhythm and they can’t decide on a starting running back. This game had the feeling of defeat right from the start. If you had the Seahawks, you just wanted to turn it off or try and talk yourself into them somehow covering the spread. They are just a frustrating team to watch because you know they have some weapons but they cant get anything going. The line almost felt like a trap as well. As Dave said the Bears hearts were ripped out last week. Giving the Seattle points just didn’t look right and it ended up being a sucker bet.

In the gambling world, week 2 of the NFL was a rough one. It happens every year but you bounce back. Speaking of Bouncing back, Stu Feiner is at a whopping 1-13. Ive been cold before but this is an all time low. For his sake I hope he comes out of the hole this week or he might have to go into hiding.

If you dipped into the Over/Under in this game, you were holding on for dear life. The number was 42 and of course the total ended up at 41. Whoever makes these spreads, in the nicest way possible…fuck you. We have feelings and you hurt us every week. This under was in the bag for most of the game but a pick 6 and a quick score had people sweating.

Make sure to tune in every Sunday at 10am for the Barstool Sports Advisors show.