Barstool Sports had its 2019 fantasy draft Wednesday night and the teams are now set as we begin the NFL season tonight.

The draft was full of intrigue and surprises, but now we have the rosters set and we're ready to roll. Let's take a look at what everyone is working with this season. 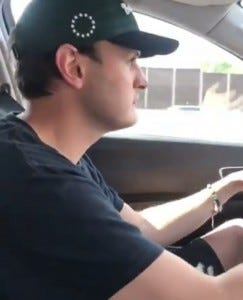 To be completely honest, this is not the best-looking squad in the league. Rone went RB heavy in the first few rounds, so he's really banking on huge production from Barkley and hopefully catching lightning in a bottle with some of those late-round WRs.

But no matter his fantasy record, he can spit super hot fire like nobody's business. 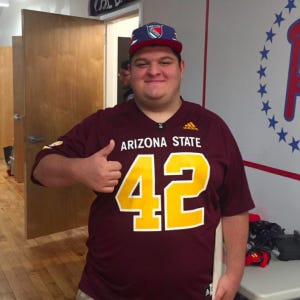 Known water-fearer Glenny Balls was a late addition to the Barstool Breakfast squad after Zah chose Team Portnoy, but it appears Glenny will be the brains behind the Breakfast operation. Balls put together a solid roster that looks like it could compete with the best of the best this season in the Barstool Fantasy League  -- assuming he remembers he needs a kicker. 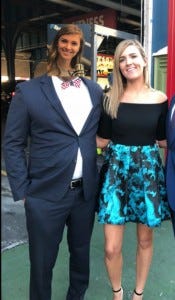 On the opposite end of the kicker conundrum lies Fran and Kate, who actually selected two kickers. Aside from that, though Kate put together a pretty nice team led by Tennessee Volunteer great Alvin Kamara. Fran was in Pennsylvania hanging with the Jonas Brothers, but gave all the input she could through text messages to Kate while watching the draft live. That's the kind of dedication that will lead to some wins this season. 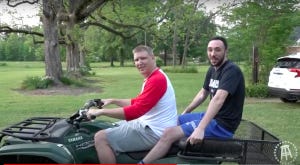 As commissioner, I certainly do not play favorites, but there is just no denying the palpable electricity of this group. Take Martin J. Mush and my work dad Brandon F. Walker and then throw Big Ev into the mix and the Big Rat Walkbags will be entertaining if nothing else.

But I actually really like the team they put together, as well. Josh Jacobs is my favorite rookie to have a breakout season and they also acquired the newly-richer-than-Jesus Ezekiel Elliott. 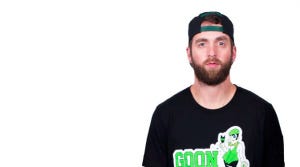 Hank came into the draft with his own team, but during the draft appears to have added Caleb as a co-governor. Hank was stuck with a tough draft position at No. 5, and chose to go with David Johnson instead of a top WR.

But perhaps the undoing of Hank's team could be Caleb's pick of Bears K Eddy Pineiro -- due in no small part to some persuasion from Dan Katz. We'll see how long it takes before Hank is desperate for a new kicker. 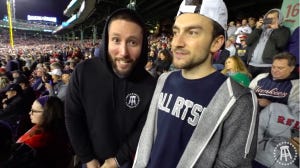 Now here's where things got interesting yesterday -- not because of this team's roster, but because of its members.

As of yesterday morning, this team was Hubbs and Nate. However, after some rumors swirled regarding Nate's intention to tank to be able to receive the 12-hour radio shift punishment, I was forced to remove him from the league.

Afterwards, Nate was even offered the opportunity from Hubbs to come back to his team, but Nate declined. So, Hubbs decided to get The Baseball Boys back together and throw in Uncle Chaps for a little extra magic. Should be a good squad. 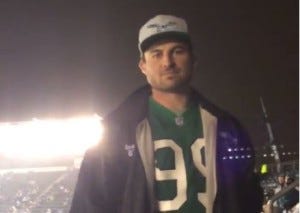 This man is not here to fuck around. He's here to win.

Fantasy football is not a game to Smitty, it's a lifestyle. But he, too, might want to drop one of his 17 running backs and have a kicker in there by Sunday. 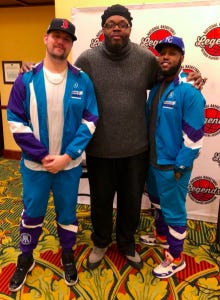 Coley had one of my favorite sleeper picks -- Mecole Hardman -- and quite possibly the worst pick -- Josh Gordon in the third round -- in the same draft. But Todd Gurley and Julio Jones could end up being great value and turn this team into a contender. 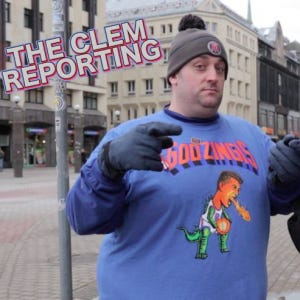 Boy, talk about a team that's hard to root for. Yesterday was the first time I met Clem -- check out the latest episode of Fantasy Football Factory for a recap of the draft -- and he seems like an alright fella.

But when you spend your first two picks on Tyreek Hill and Joe Mixon, you make yourself hard to root for. Just a tough look. 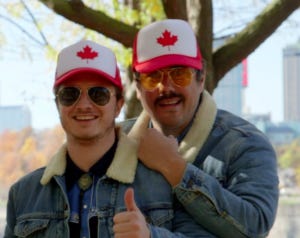 In PFT Commenter's absence yesterday, Spencer Hawes and Big Cat drafted a solid team. It's not going to wow you, but true to PMT form, there's a lot of grit on this squad that you need to get through the grind of a full fantasy season. 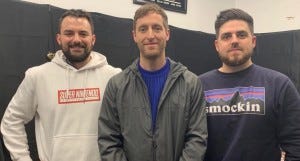 LCB was involved in the most interesting moment of the draft, trading first and second round picks with Team Portnoy. There was some confusion regarding Jeff D. Lowe's and KenJac's employment status should they not have accepted the trade -- Dave clarified afterwards they would have only been fired if they accepted and then retroactively declined -- but the trade was agreed upon by both sides nevertheless.

I actually like the trade from either side, and I think Nick Chubb's upside makes it a great deal for LCB. 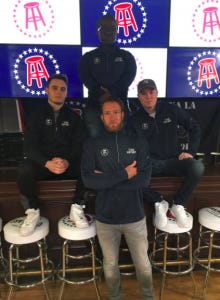 I fully expect Gronk to come back in Week 3 and have that pickup be the best of the draft, Tom Brady have an MVP season and Gostkowski to not miss a kick all year.

If there's one thing every football fan knows, it's that you don't get rich betting against the Patriots.