Back in October, the American Football Coaches Association released that they were retroactively awarding Oklahoma State their 1945 national champion. Everyone had a little fun with Oklahoma State for celebrating this fake championship, but all was forgotten by November. That was until OSU decided to take that scab and RIP IT OFF this week:

Okay, so what’s going on here? Before the BCS, the national champion in college football was determined by media members in organizations like the Associated Press and Football Writers of America Association, who conducted polls week to week. Typically, there would be a consensus national champion between these different polls at the end of the year, but there were some years where different teams sat atop the respected polls. This has caused confusion as two (sometimes more) programs have claimed national champions from the same year in CFB history (1954, 1957, 1991, and 2003 to name a few).

Here’s the thing, the AFCA started in 1922 but had not awarded their championship to teams from 1922-1949. So, they brought together a bunch of old school football guys and formed a “committee” that looked back on those 27 seasons to decide a national champion almost a century later. As expected, they decided upon the AP national champion from the respected year and that was that. The committee did have one other job and that was to hear from schools who felt they had a legitimate bid for the title from 1922-1949. Nobody came knocking, because most schools have better things to do than talking about 1945 (not including Notre Dame), except for Oklahoma State.

Don’t get me wrong, Oklahoma State had a great 1945. They beat 2 ranked teams, including #7 St. Mary’s (s/o Delly) in the Sugar Bowl, on their way to a 9-0 season and finished 5th in the AP poll. Some years that would’ve resulted in a national championship, but 1945 featured a 9-0 Alabama and a 9-0 Army. The cadets beat 5 ranked opponents in 1945, including #2 Notre Dame 48-0 in week 7 and then #2 Navy 33-12 in week 9. In the final AP poll, Army received 115 of 116 1st place votes (Oklahoma State recieved a grand total of zero). It’s pretty clear that Army was the 1945 national champion and the college football world has regarded it that way for awhile: 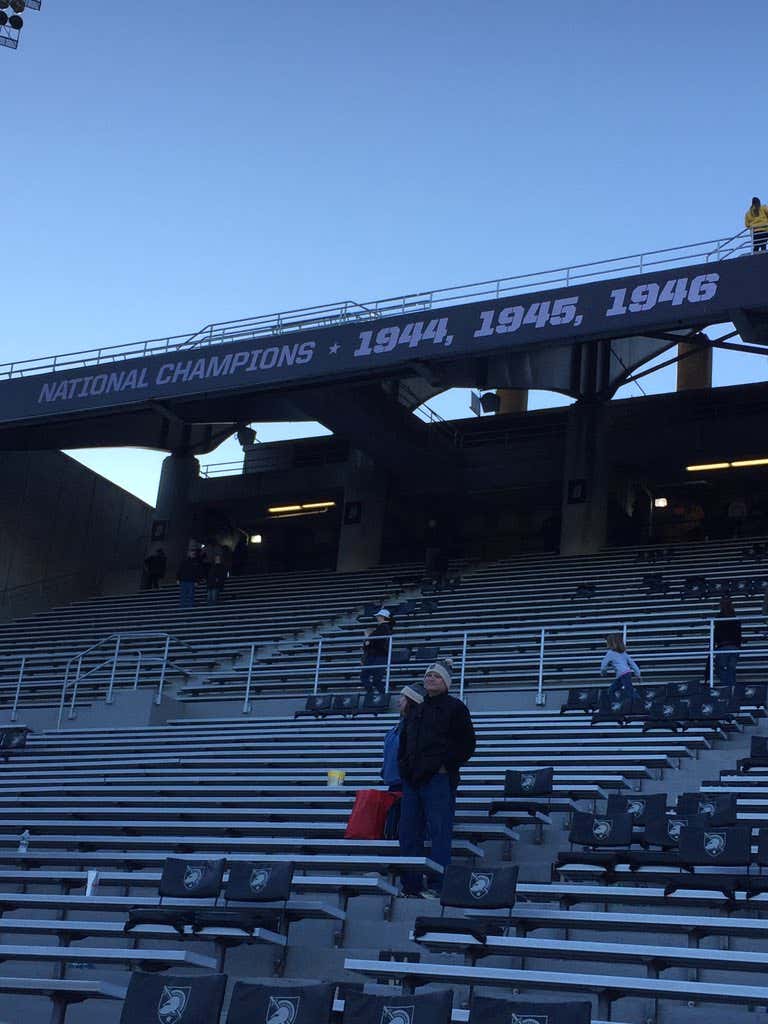 Army was so damn good that year that Alabama, who claims national championships from years before Adam & Eve, tipped their cap to the cadets impressive season. Not debating the national championship was the least Alabama could do considering Army had bigger things to think about than just football in 1945, like a World War. Oklahoma State has not done the same:

I guess this parading around of a national championship they didn’t win 72 years later does make sense looking back on how they awarded their players on making the damn ALAMO BOWL this year:

Oklahoma State deserves ALL the hate for this. This is the equivalent of the petty ass suburbia mom who has the “my son didn’t make honor roll, but I still love him” bumper sticker.

Whatever. They can live in their little bubble over there in Stillwater all they want, but everyone else knows the true winner of 1945 and that was the entire damn United States: 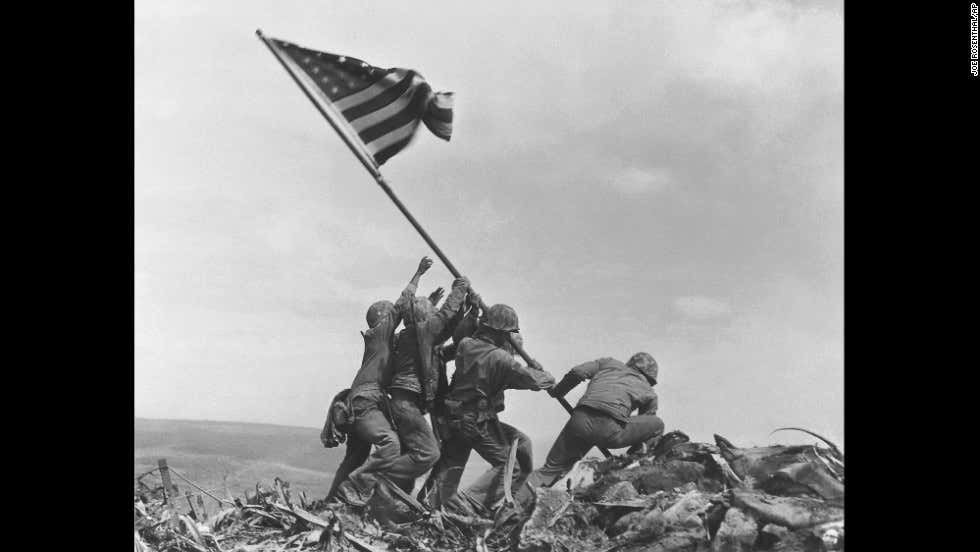 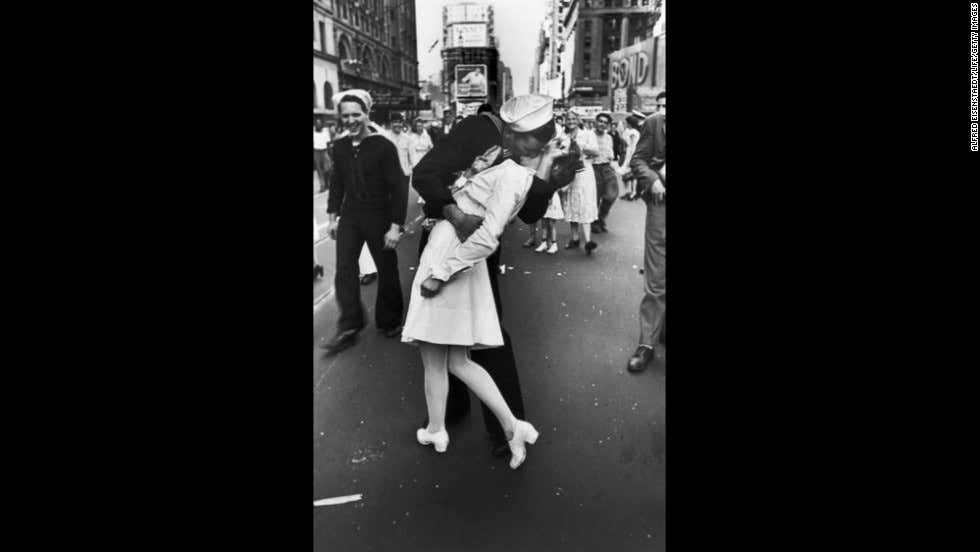