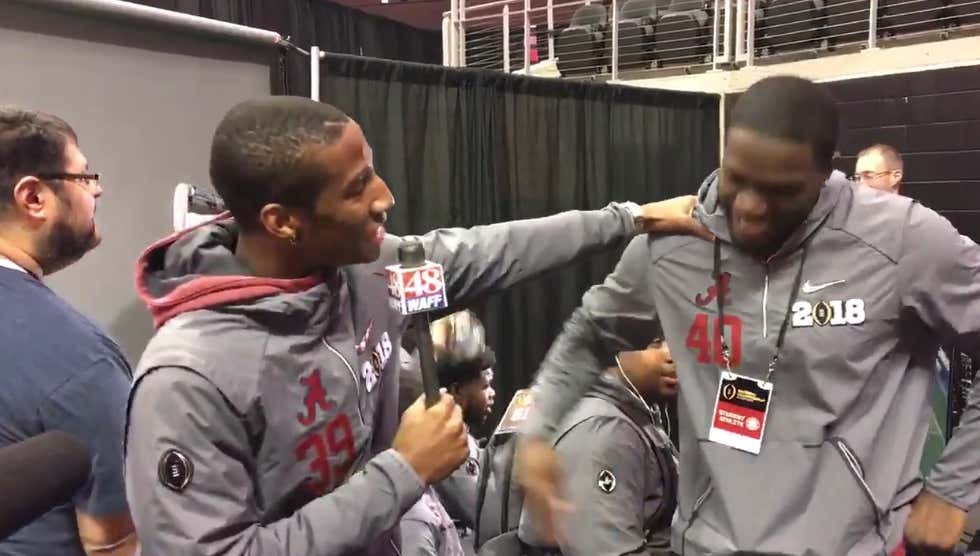 The College Football Playoff isn’t the Super Bowl in regards to media build-up, but similar to the NFL there is a media day. This year’s media day for a bunch of J-schoolers to ask teenagers to “talk about…” the same topic over and over again happened on Saturday in Atlanta. As things got a bit boring, Alabama DB Levi Wallace took over the microphone and asked LB Joshua McMillon a, let’s say personal, question:

From the entire football team being in shock to a player immediately yelling “YOU OUTTA POCKET!” this video has it all. 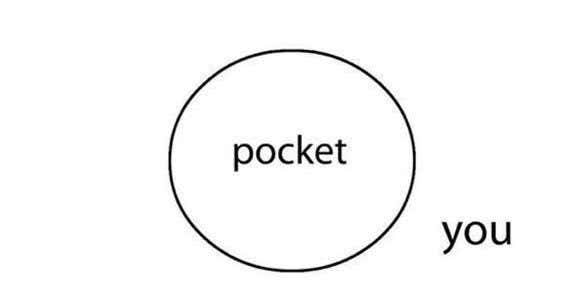 Look at Levi Wallace’s face when McMillon says “whole football team” with the emphasis on “whole:”

“And in that moment, Levi knew, he done fucked up.”

I tried to do a little research to find out who this “Ashley” girl is. I decided I would come across as pretty creepy, which is a goal of mine not to do. Just know that Ashley (and her father) have already been through enough: