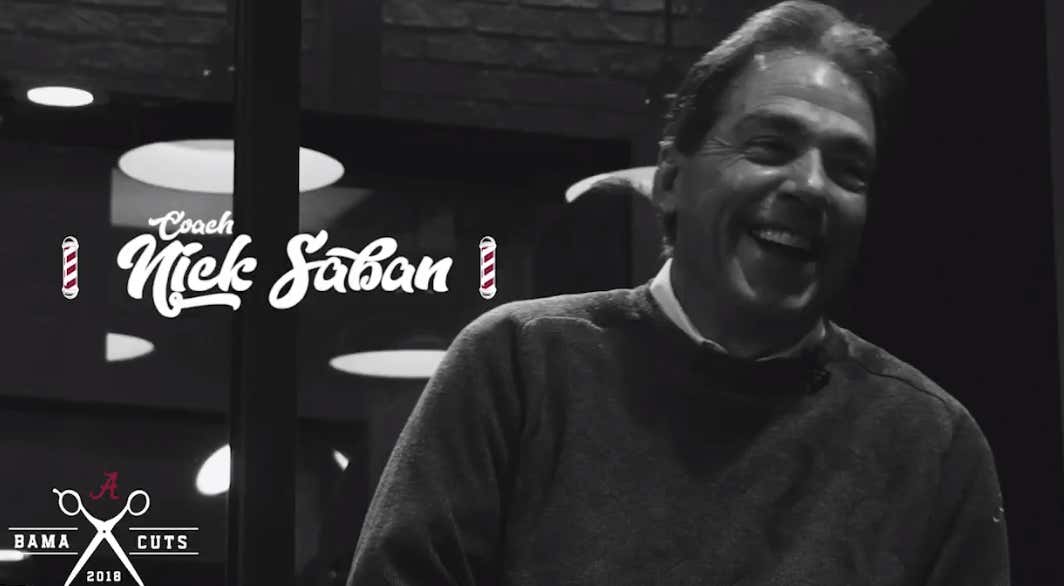 Last week, Alabama debuted a new web series called “Shop Talk,” which is filmed in Alabama’s football facility barber shop (yes, this does exist. When you don’t pay your players it turns out some programs have so much money they don’t know what to do with it).

LeBron’s company had put out similar content in two installments of the web series “The Shop.”

Uninterrupted seeks a conversation with the Crimson Tide before “rushing into legal proceedings.”

As you may remember, LeBron James and his team came up with the creative idea of filming something in a barbershop! The brilliant series somehow combined the idea of drinking expensive wine, getting a haircut, and talking sports:

I’m not a lawyer and I’m not going to pretend to be one, but LeBron’s lawyers acting as if they own the damn creative property rights over filming a series in a barbershop is laughable. What is Alabama supposed to do here? “Oh, sorry Mr. LeBron, we didn’t realize you came up with this outlandish, creative idea. You are the next Steve Jobs.” With that message, they should send this photo: 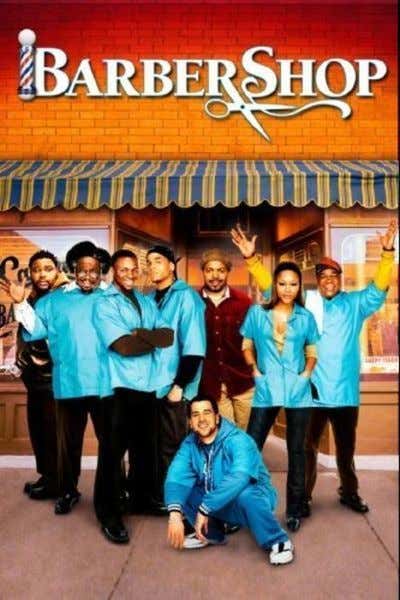 Should LeBron’s team retroactively the production company who made Barbershop in 2002?!

I hope Alabama sends a big middle finger back to LeBron’s lawyers and in the next episode, Nick Saban wears a Delonte West jersey and sips red wine throughout the filming. Hell, bring Delonte West on.